My little baby is two.

What a day we had. It started pretty early as we were going out for the day with my parents and we wanted to give James his presents before we went off for the day. 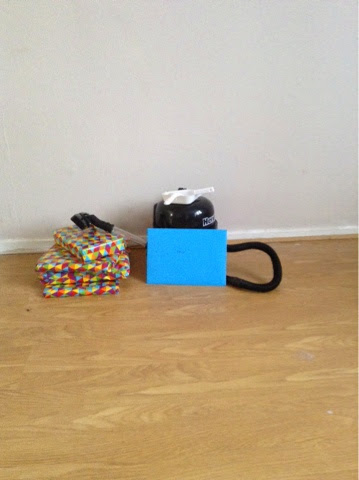 We got him a children's Henry Hoover as he is totally obsessed with our Henry or as he says daddies Henry. Hen there was a peppa pig noisy book, a new Thomas backpack, some building blocks and a trunki snoozy head for when he's in the car or on the bus. We also took him to see milkshake live party party the day before (25/08). 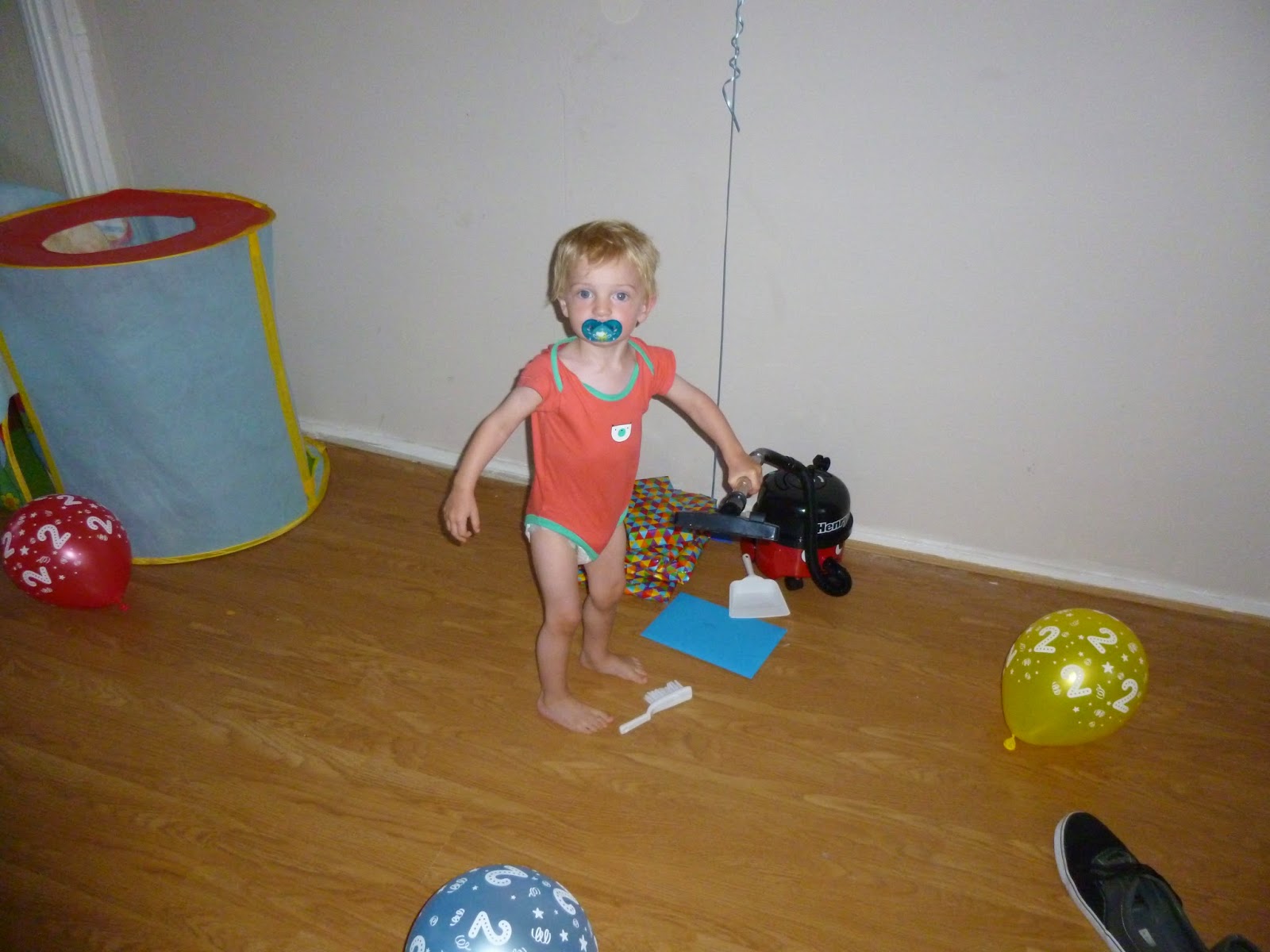 So for James actual big day we decided to take him to York as he is mad on trains and Andy has never been there so we thought a nice wander round the streets trip to the Minster then up to railway museum before heading back up home for tea and cake.

First off the park and ride system York has is amazing. We parked at Poppelton Bar which is a new site for 2014 and what a site it is. Beautiful waiting room with toilets and baby changing, a massive car park and even electric buses. It runs every ten minutes into the city centre and drops off by Clifford's Tower, round the corner from the Hilton hotel and next to old fire station. From there is was a short walk into the city centre past Jorvik. We took James to change his bum and by time we got out of Marks and Spencer's he was so tired he asked for his dummy and blankie and swiftly passed out.

So onto York Minster. Now I haven't been to York for about six years and neither have my parents and what a change, they now charge £10 per person to get in, which means it would have cost our family £40 to visit. Needless to say we swiftly left and paid a quick visit to the shop but again didn't actually buy anything. 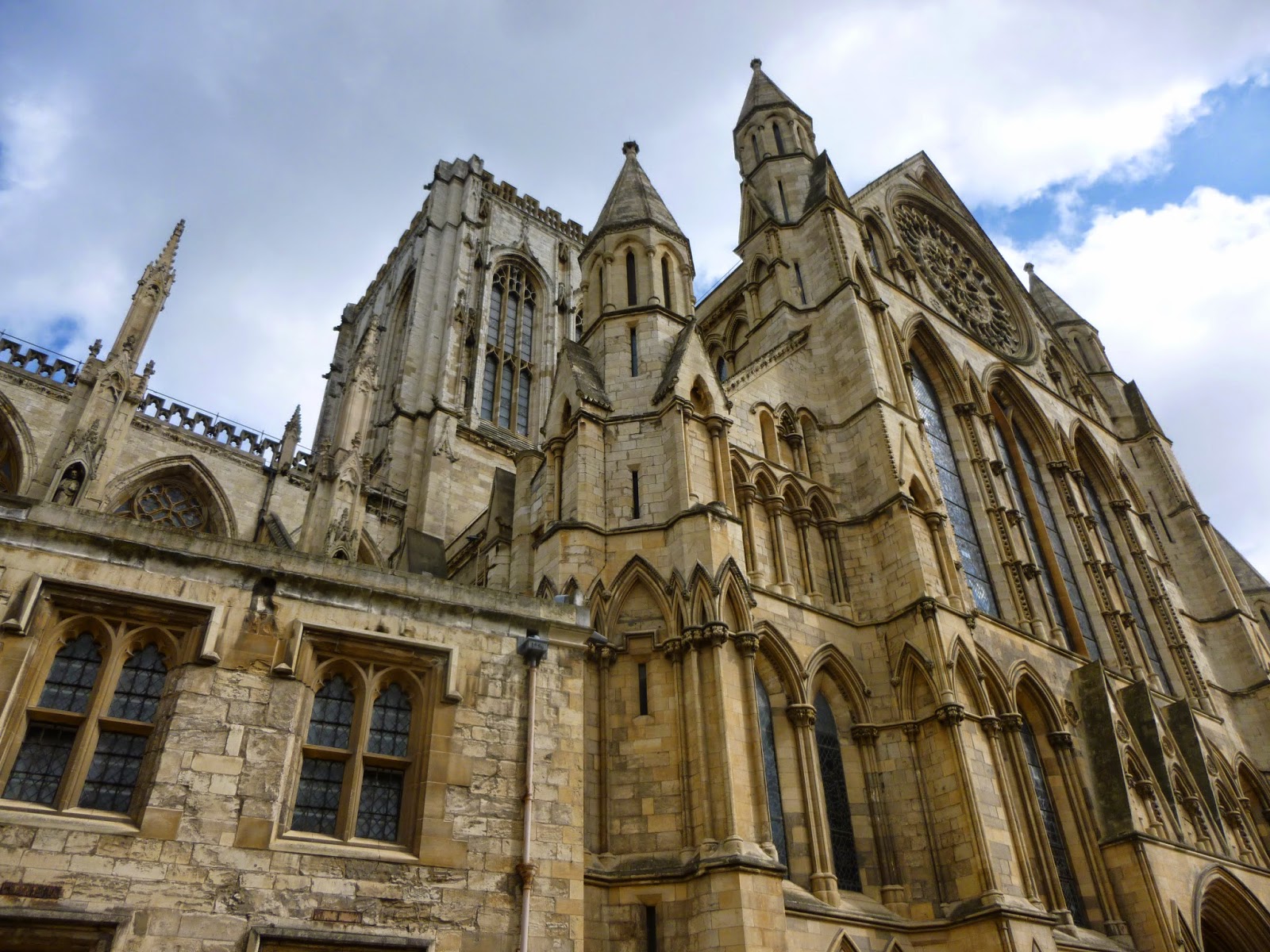 James had been given £10 from a neighbour of mum and dad for his birthday so we brought this along for him. James woke up literally just after we arrived at the railway museum which he absolutely loved. We did have a few tantrums when he had to get off certain things or couldn't touch things but mostly he was a really good boy. He got a new teddy with his birthday money. 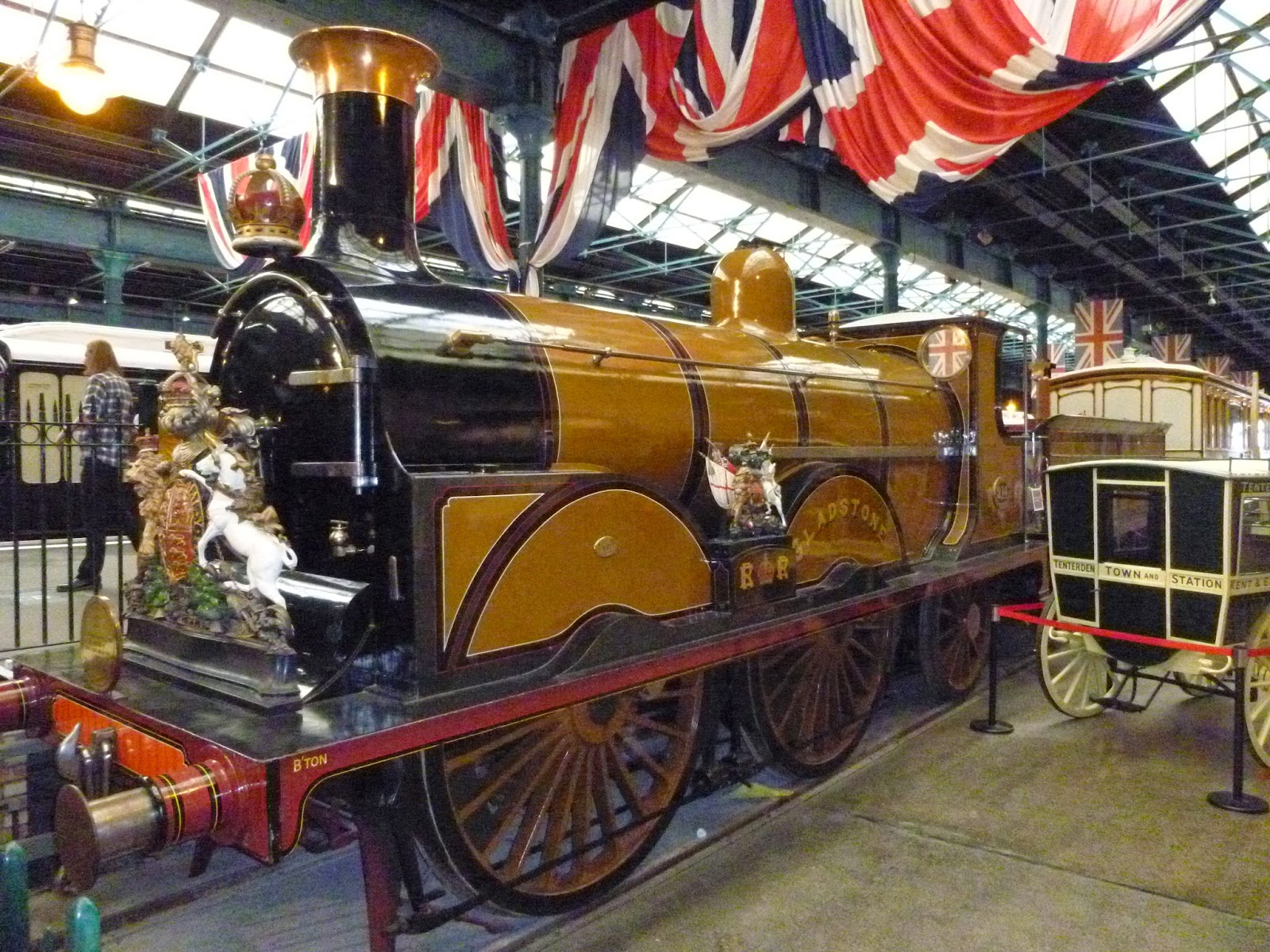 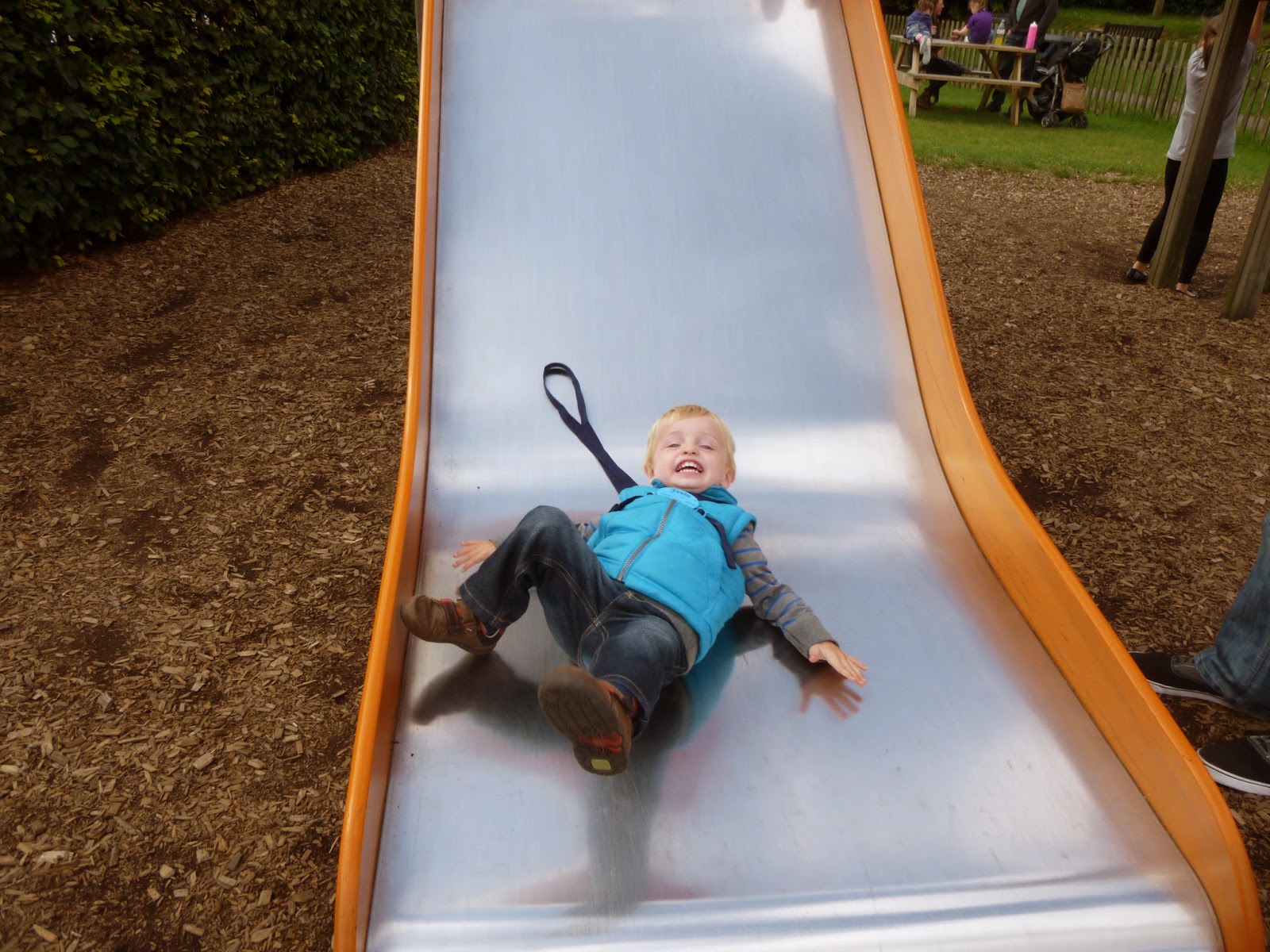 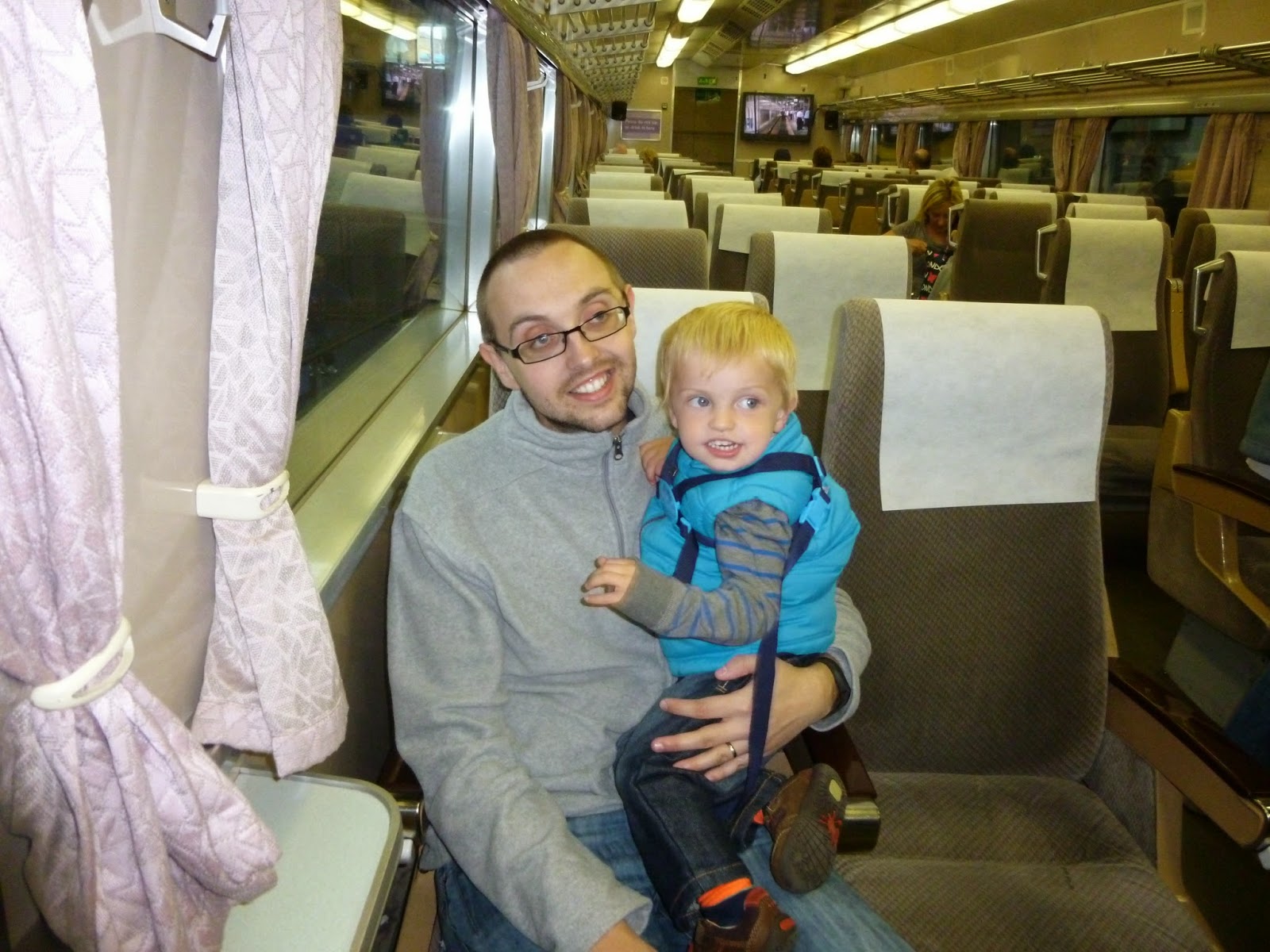 We then took a nice walk back into the city centre and went and got frozen yoghurt at yogi which was so nice. I had strawberry and mum had mango and yes James sampled and loved both.

The day was rounded off by stopping at tesco to grab a small birthday cake and a number two candle. 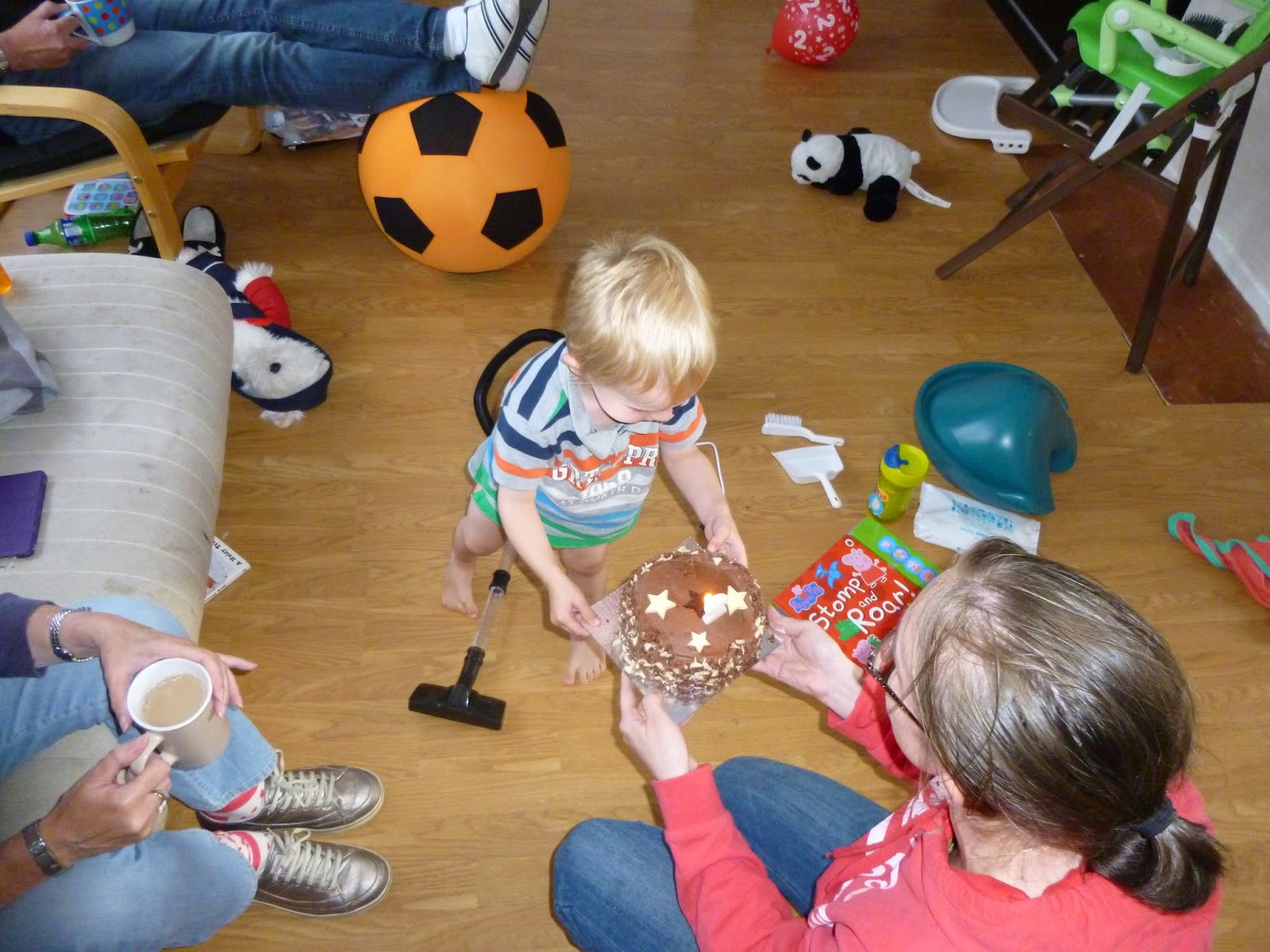 The birthday boy was bathed and fast asleep on mummies shoulder by half past seven.
Posted by Victoria Hockley at Wednesday, August 27, 2014