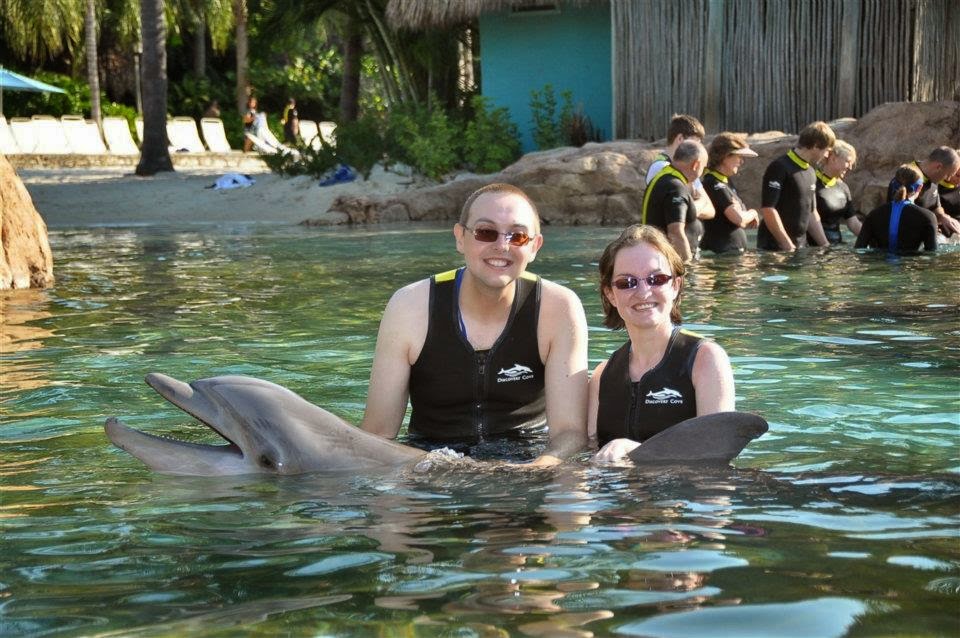 If I could go back and do this all over again I would do it tomorrow. This is definitely my best holiday memory ever.
Posted by Victoria Hockley at Monday, April 27, 2015