Baby Two is on the way!

So by now if you follow me on Twitter, Instagram or Facebook you will have seen our exciting news that baby two is due end of November!
Have a big post lined up with the first 12 weeks but for now will leave you with baby sproglets first photo! 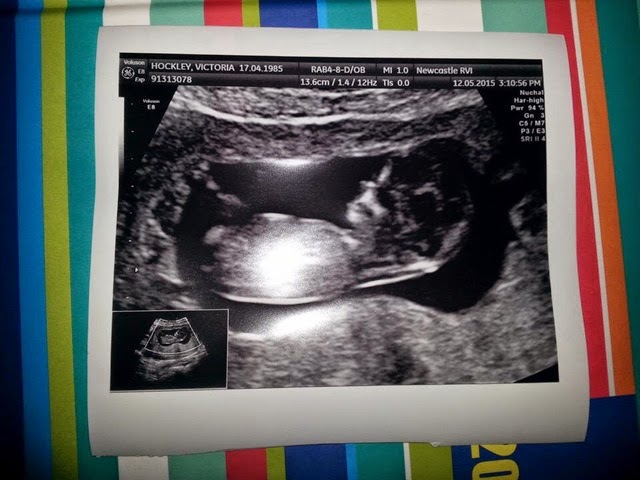 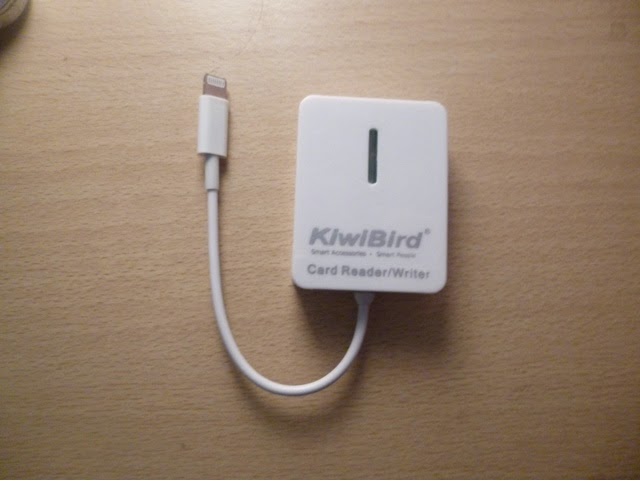 I recently turned 30 and when Andy was asking me what I wanted I said a card reader for my iPad.
I do most of my blogging from the iPad as my laptop lives at my parents house for work and it's been driving me crazy trying to do all my photographs on either my phone or using the iPad camera as it was such a pain to boot up Andy's laptop or wait till I was at my mums to use my laptop.
So on my birthday I was thrilled to open a parcel containing the kiwi bird card reader with lightning connector for the iPad. I thought I would get just a SD card reader but what I actually got in fact was a multi card reader.
It has slots for SD/MMC, Mini SD, Micro SD on one side. Then on the other it has slots for MS and M2. 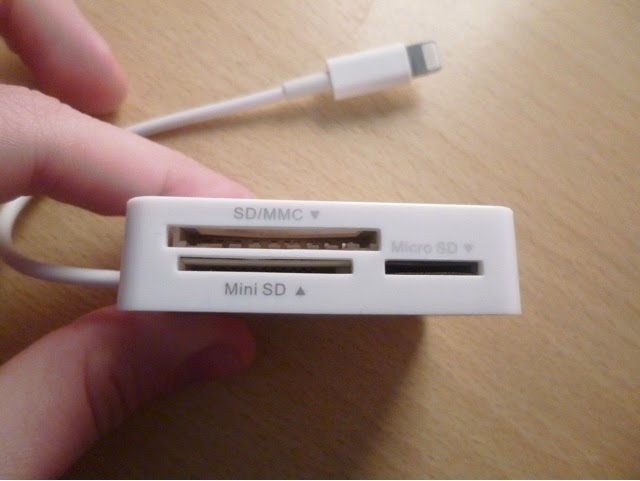 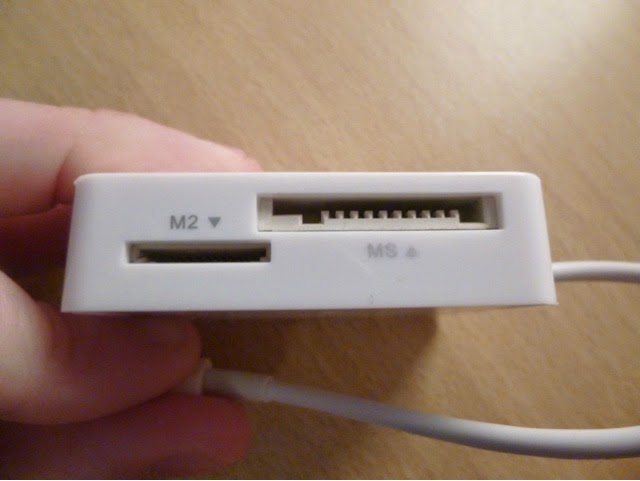 I was thrilled as it meant I could use take the card out of my phone instead of having to email myself photos as I had been doing up to now.
It is so easy to use. You open the photo album section on the iPad, then plug the card reader in withe the SD card already in. You then click on import, click on the photos you want then click import at the top. It took about ten minutes from start to finished.
Overall I am extremely pleased with this product and can't believe I waited so long to get one!
**Iwas bought this as a present and all views are my own**
Posted by Victoria Hockley at Monday, May 04, 2015 1 comment:

What's in our Changing Bag? 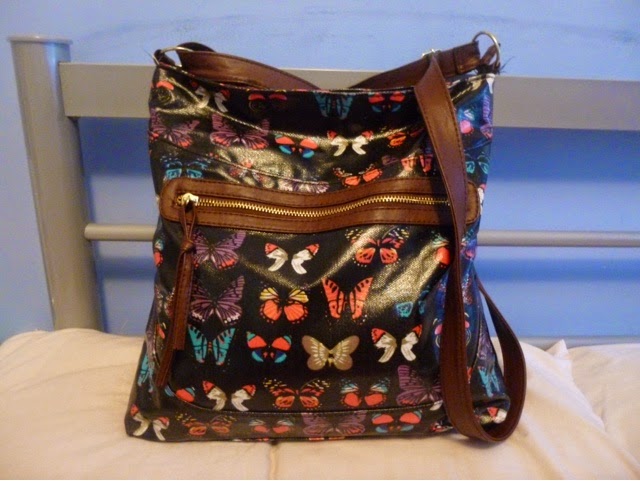 I have been meaning to do this post for ages but yep kept forgetting or as I was getting the bag to take photographs, James would run off with it.
I'm crazy about keeping the bag organised hence stuff being in ziplock bags pus it stops stuff getting messy.
There are six ziplock bags in our changing bag. 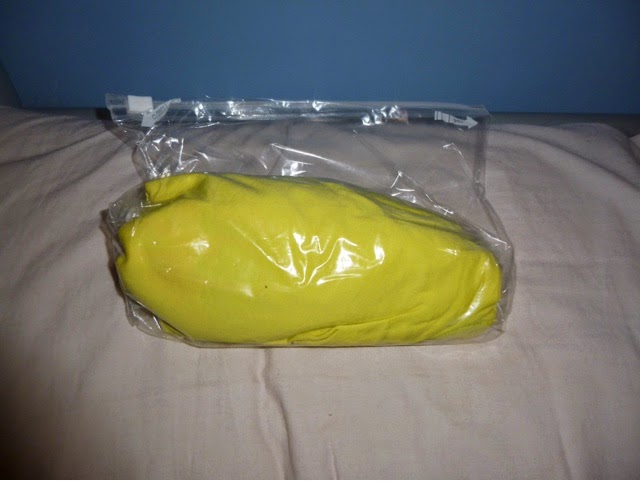 Bag one this has a spare stuff in, ie vest T-shirt pants and socks. Quite often if James does a wet through when we are out he tends to need a full outfit change. 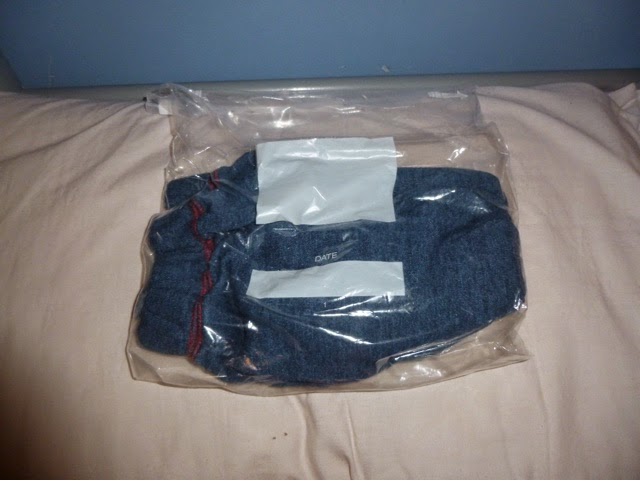 Bag two this has his spare trousers in. 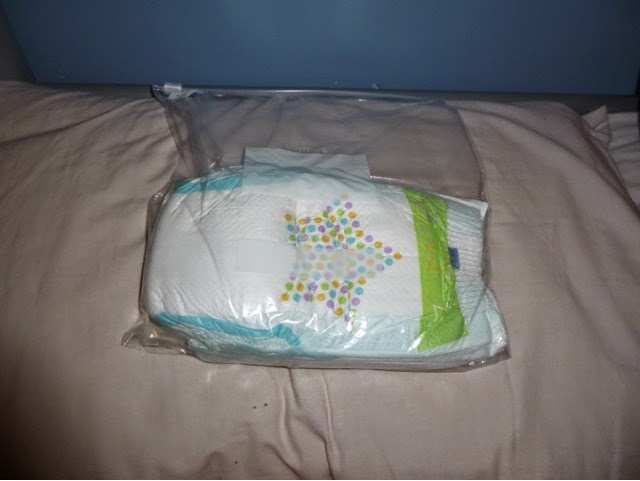 Bag three this houses the pull up pants normally about three pairs as I sometimes forget to add more to the bag. 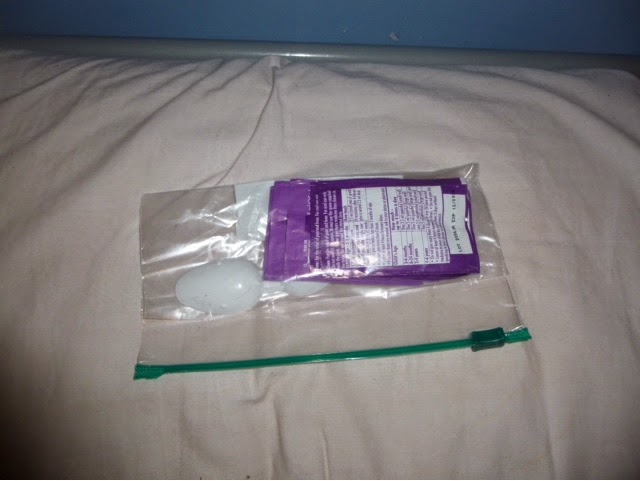 Bag four houses the calpol sachets. I never go anywhere without them especially when the boy has molars coming through. 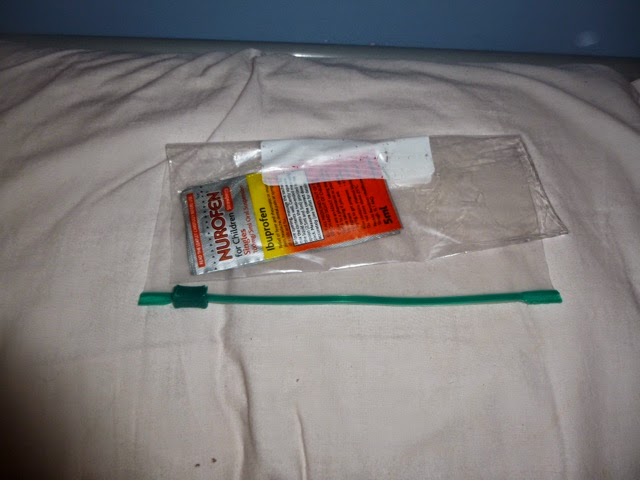 Bag five the neufophen sachets again these go everywhere. If the calpol does not cure the teething pain then neufophen normally does. 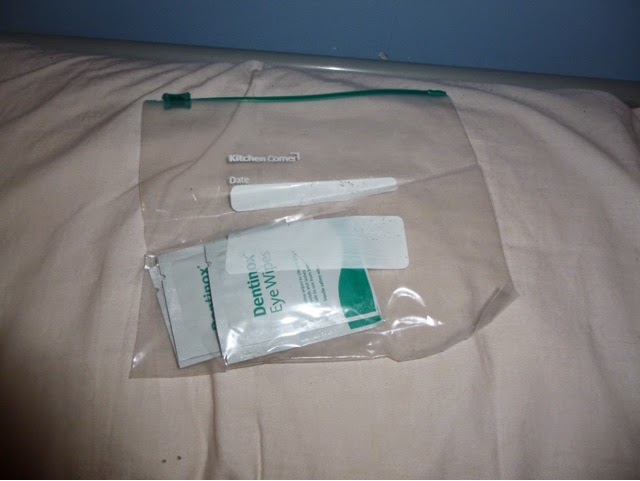 Bag six has the dentenox eye wipes in. These are a god send especially if not just James gets sore eyes but the rest of us. 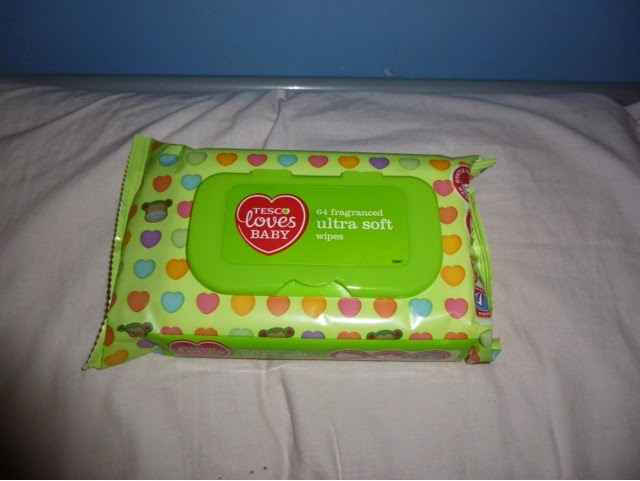 A packet of Tesco baby wipes. These are the current ones. 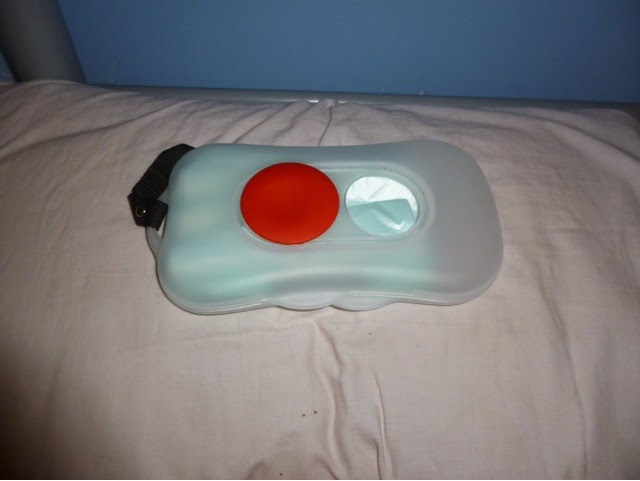 Our skip hop wipes case which I actually use for nappy bags so I don't lose them. 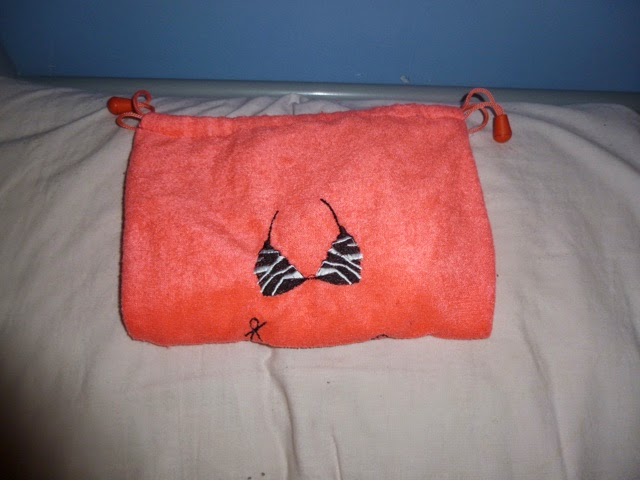 There is also my old pink draw string bikini bag, which I use for throwing the wet clothes in as it can be hung on the pushchair handles, meaning it gets taken straight into the kitchen for washing. It may be odd using that, but I haven't found anything else as good for wet clothes.
So that's what I carry around for a two year old everytime we leave the house.
You might wonder why no drink or snacks? Well these normally go in the buggy basket so they are easier to grab when needed.
Posted by Victoria Hockley at Saturday, May 02, 2015 No comments: