Seriously Freddie how can you be four months old already!
You started your fourth month Freddie by going to a creative curriculum morning at James school. You had a brilliant time being fussed over by all the little girls in the class while mummy spent some time doing activities with James.
You are now in a mixture of 0-3 & 3-6 clothing, you wear size 3 nappies and take 7oz feeds. You generally have a feed between six and seven then you go into your crib. Daddy normally gives you a dream feed between eleven and midnight, you then generally sleep through till between five and six. You were weighed at 14 weeks and you weighed 13lbs 3oz. You are definitely more chunky than your big brother as he was only 13lbs 2oz at 16 weeks.
You are definitely a mummy's boy, you like nothing better than being cuddled into mummy for a sleep. You have definitely started teething and have the rosiest red cheeks. You love sucking on your fingers or better still chewing on mummy's fingers!
Your love going to your baby groups which we go to on Monday's, Tuesday's and Thursday's. You have found your voice big time and love nothing more than squealing when you want attention.
You are spending more time awake in your pram when we go out now, but you love nothing better than being snuggled into mummy in the carrier.
You have had another cold which resulted in a trip to hospital to get checked over due to coughing. You then missed another week of groups due to James being ill.
You spent your first time away from mummy, when I was away for two nights with daddy. Nana and gaga came to look after you and James.
Cannot wait to see what happens by five months
Love you always my little bear
Mummy xxx 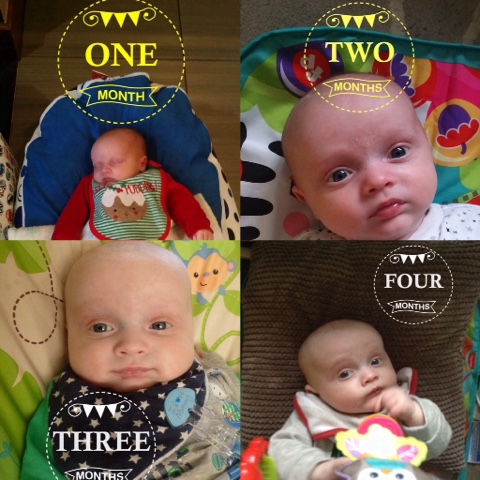 Posted by Victoria Hockley at Friday, March 25, 2016 No comments:

Wow I can't believe I have been Mrs Hockley now for five years!

Five years ago we were living in a one bedroomed rented flat in Woking, Surrey with a hamster and now we are living in a three bedroomed house that we own with our two gorgeous little boys.

This time last year we were in the middle of buying our first family home, planning for our future as a family of three little did we know the next day we were to find out I was expecting our gorgeous little Freddie Bear!

Its been a great but stressful year with moving out of our rented house and into my parents house, all while I was in early stages of pregnancy and morning sickness. Lucky by the time we moved into our house I was 15 weeks pregnant so it was out in the open and everyone knew, plus my morning sickness had died down!

Andy is not just my husband, he's also my rock and my best friend. I feel like I can talk to him about anything and everything. 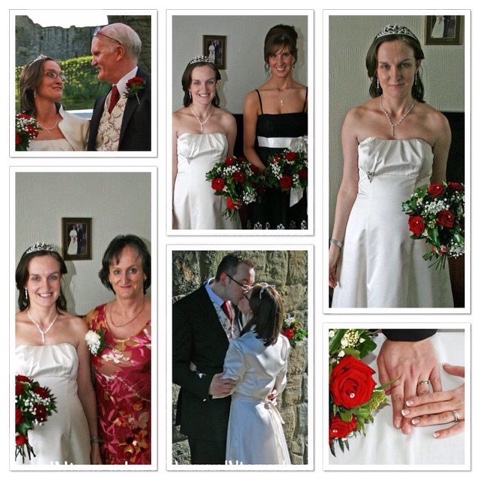 Posted by Victoria Hockley at Saturday, March 19, 2016 No comments:

So here we are in March, 16 weeks on since Freddie arrived in our family and still James will not have much to do with him. I know Freddie arriving has been a big adjustment for James, after all he had had all our attention for three years and suddenly he has to share mummy and daddy with this small creature who can't talk and has no teeth!
We have had the odd moments where James will stroke his head or stroke his foot. James does seem to like Freddie's toys more than Freddie himself!  These photos were taken this morning as James is off nursery with ear infection and Freddie was doing some tummy time which ihe is not the biggest fan of. 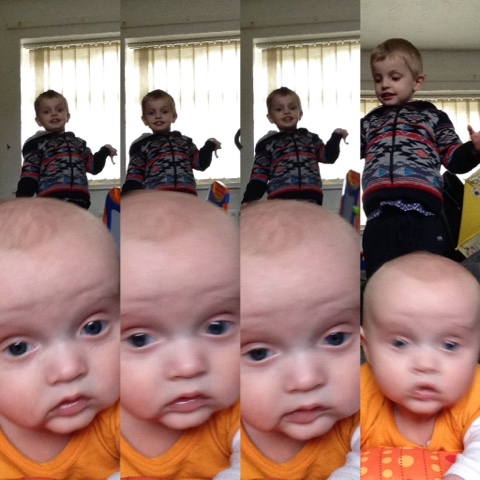 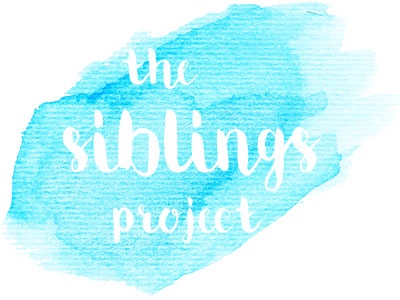