So those of you from the north east will know what I'm talking about but for those of you from further away the hoppings is Europe's largest travelling fair which spends eight days every last week in June on the town moor in Newcastle.

Its been going for over 120 years and for me it has become a family tradition of going. I have missed a few years due to injury and of course when I was pregnant with James, but other than that I have bee  every year since I was just over a year old.

Now I was a bit worried about taking James after his bad experience at morpeth fair day so had already decided on two rides to go on.

The first was the big heltascelter which I loved whwn I was a kid and still love it now! My dad had the pleasure of sliding down with James with me following.

The second ride was the giant wheel which I have been going on with my parents so this was the first time Andy got to experience it along with James.

James absolutely loved the two rides he went on and actually did a lot of walking on the moor too.

This year we have had brilliant weather for the rides compared to last time when we had nothing but rain and the whole 8 days was ruined.

Can't wait till they come back next year! 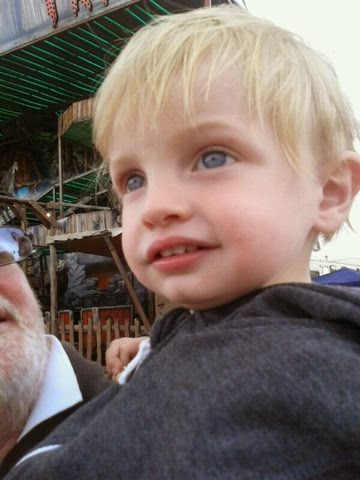 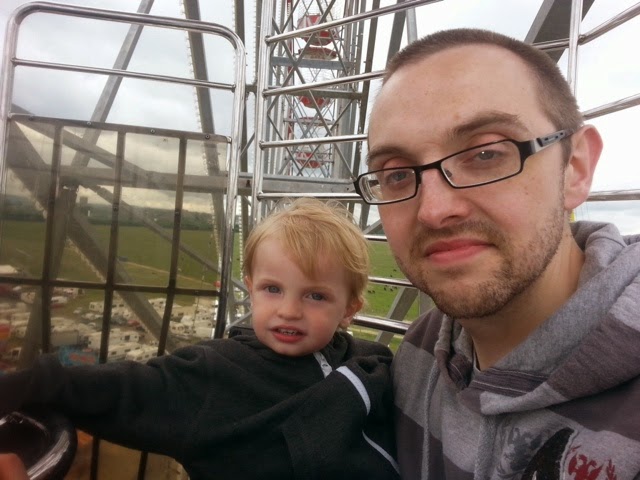