So seeing as James is 23 months old and totally obsessed with planes. We decided to go down to Sunderland air show. We were planning on staying all afternoon but it was just too hot and after being crammed so tight on the metro that we couldn't even drink a bottle of water, we were feeling a bit ill, we ended up leaving after a couple of hours and didn't see the red arrows :( But what we did see was absolutely amazing.

First up we saw the RAF Falcons Parachute display team and oh my god they were amazing! The way they controlled the parachutes in the movements was amazing. 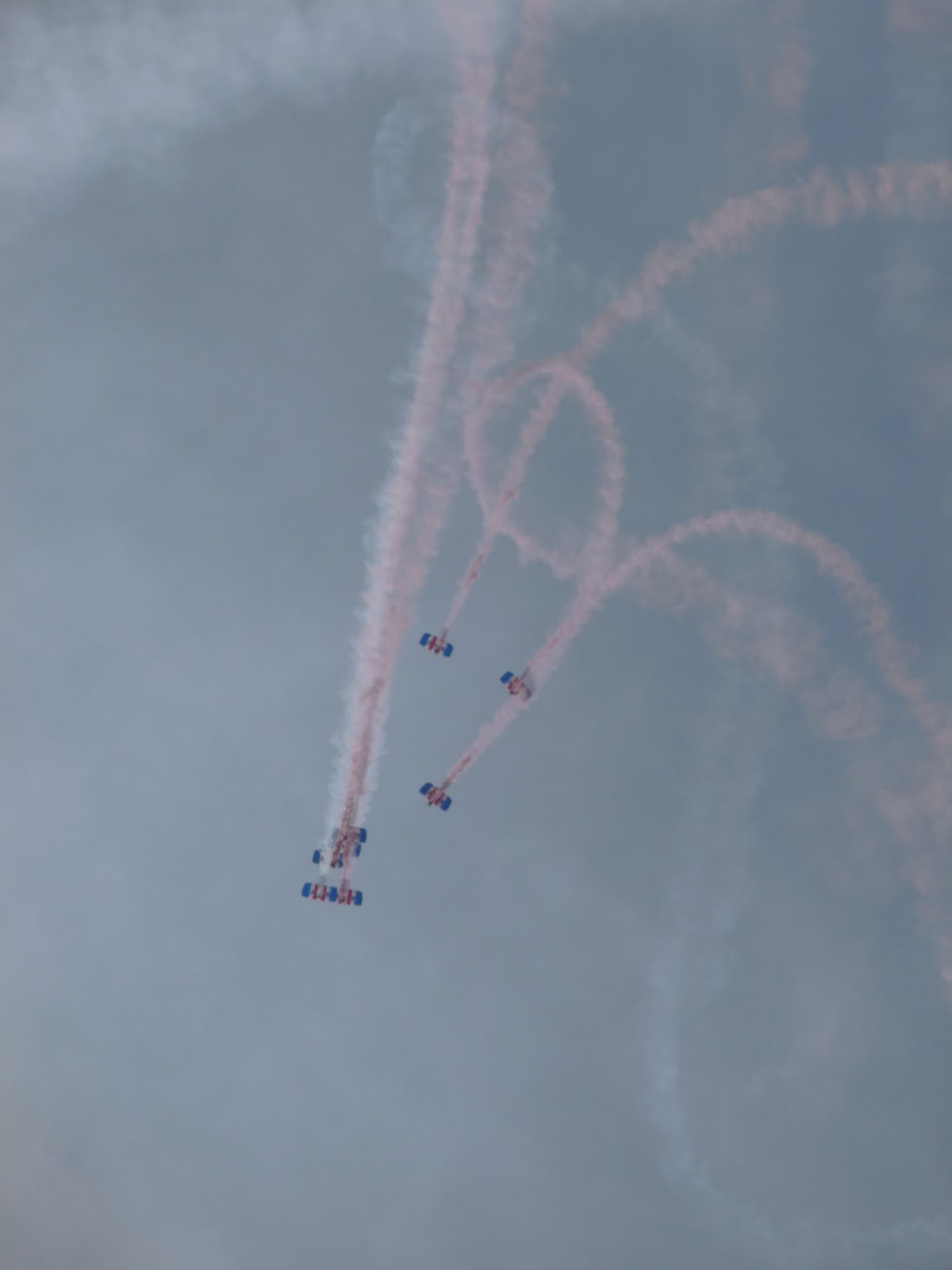 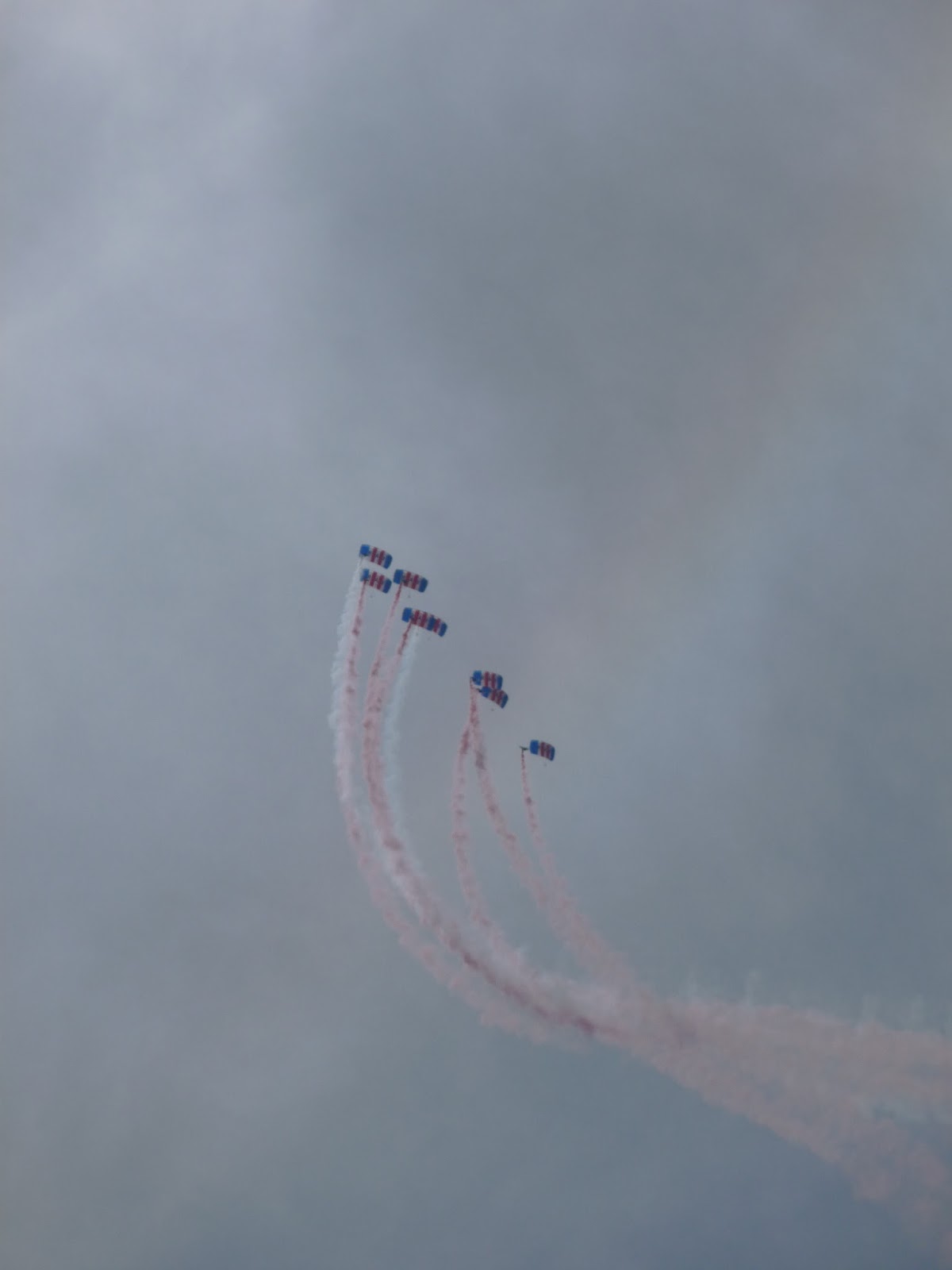 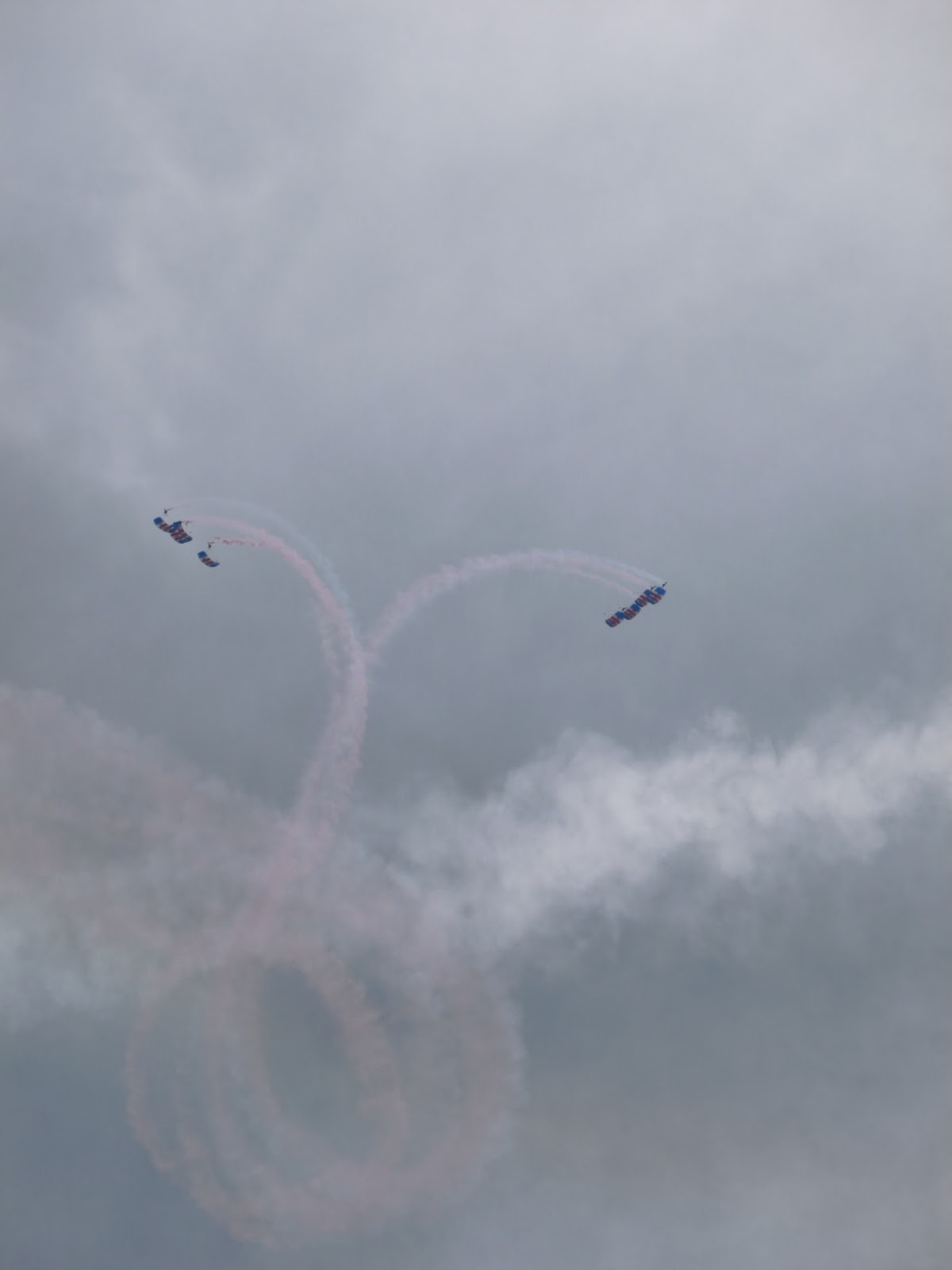 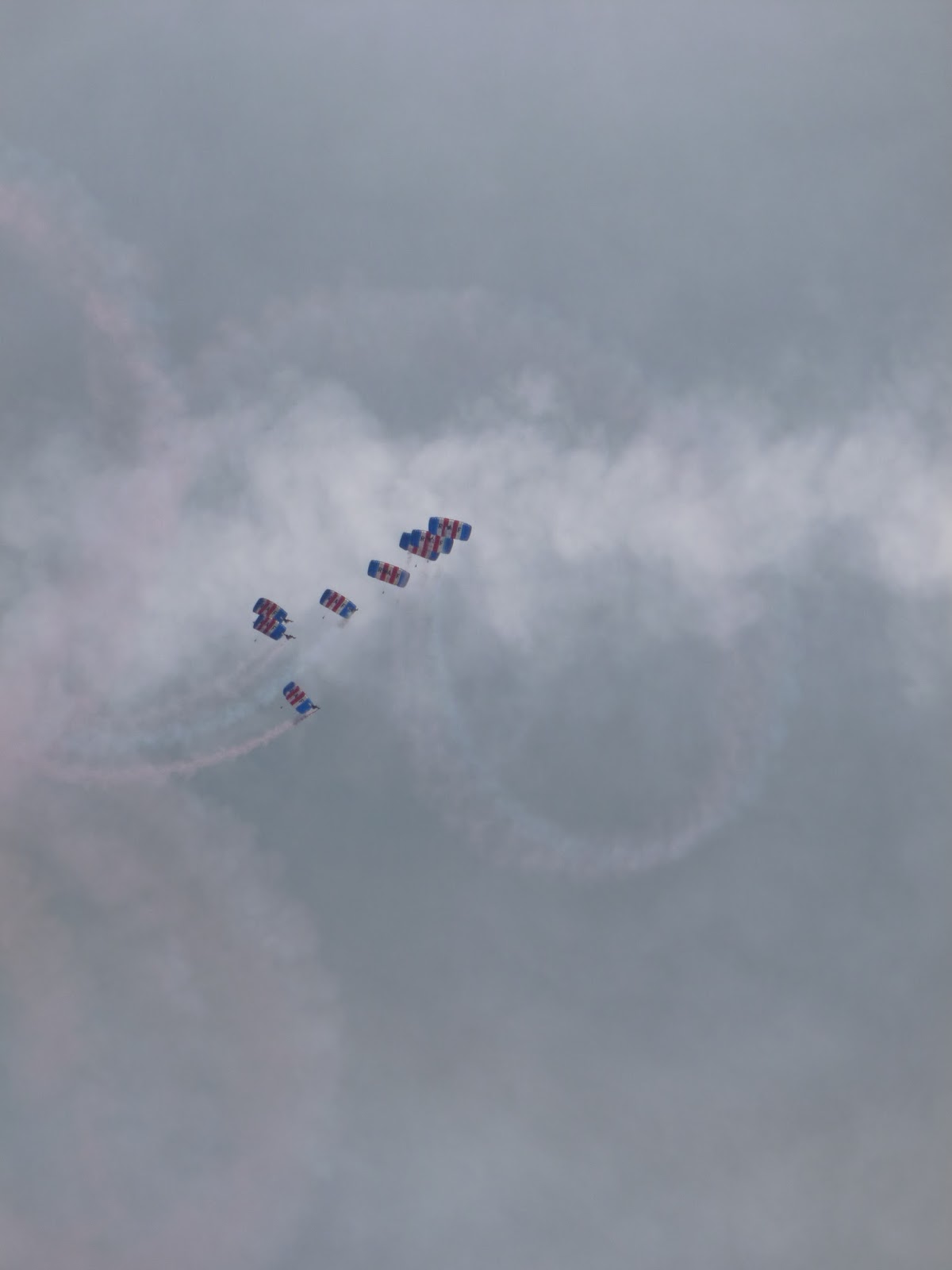 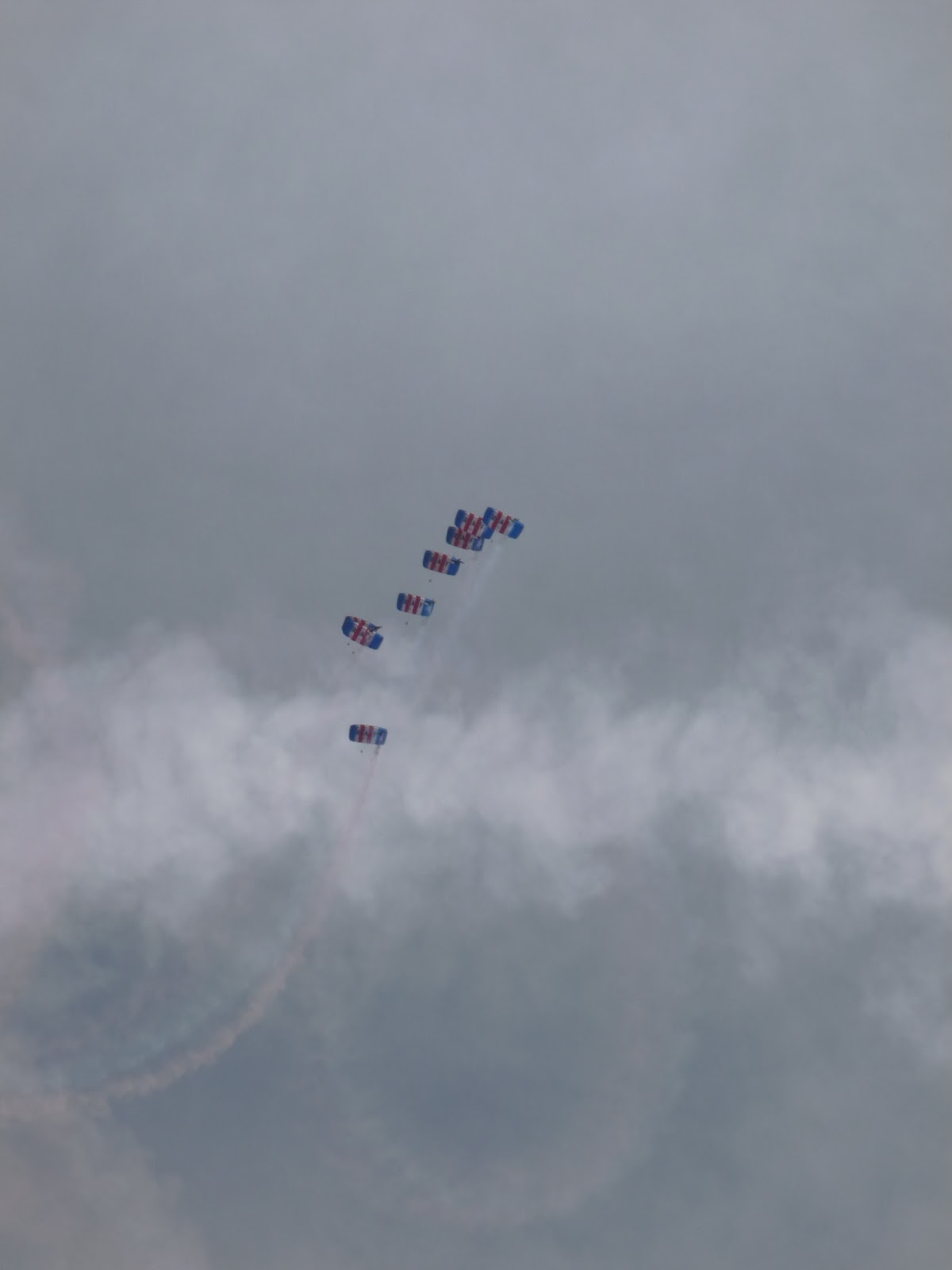 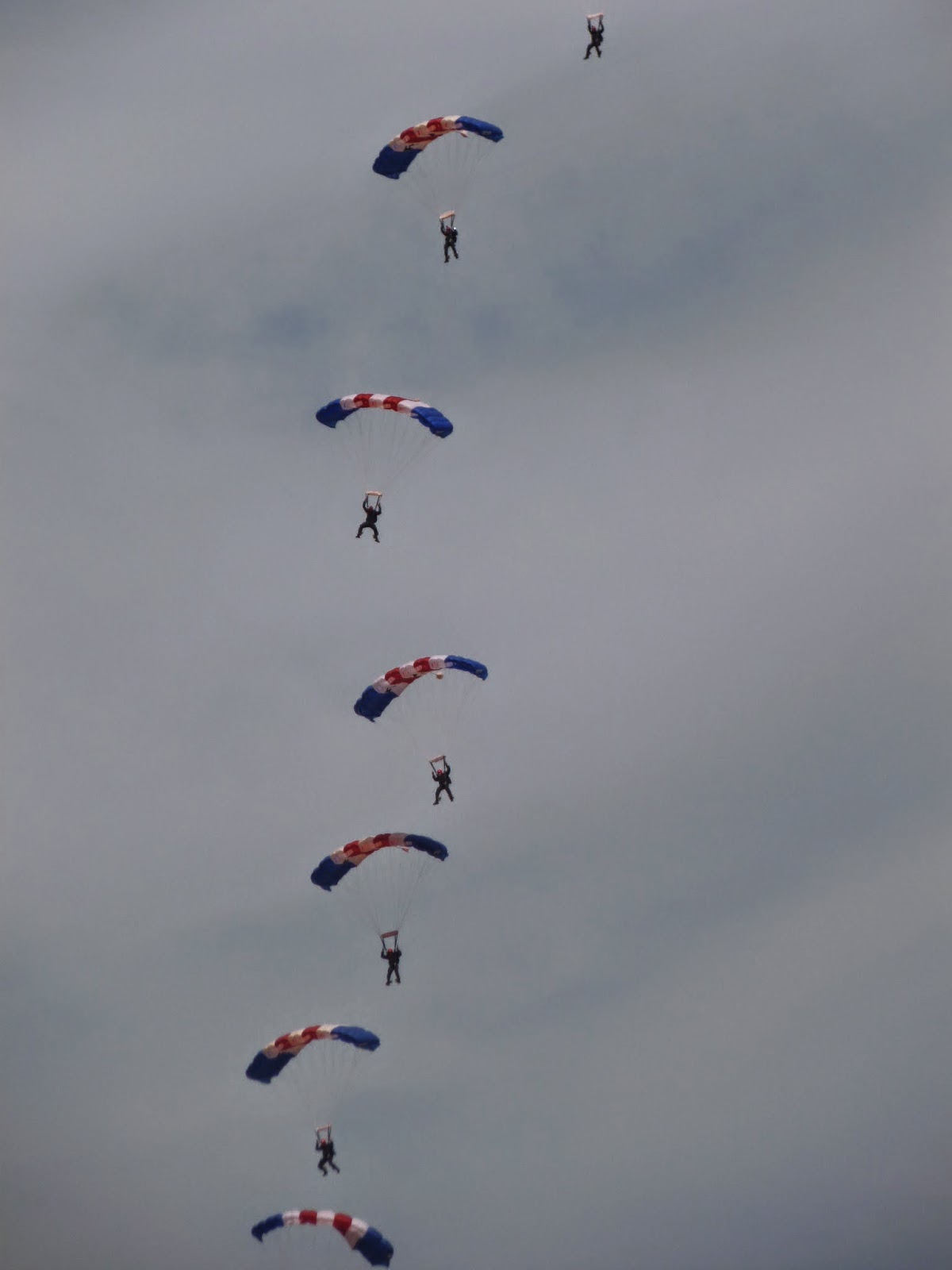 We then saw some of the older aircrafts I think they were called Brettlings n they were flying in brilliant formations. Even though by this point I was feeling really hot n bothered I still managed to take some ace photos of them. 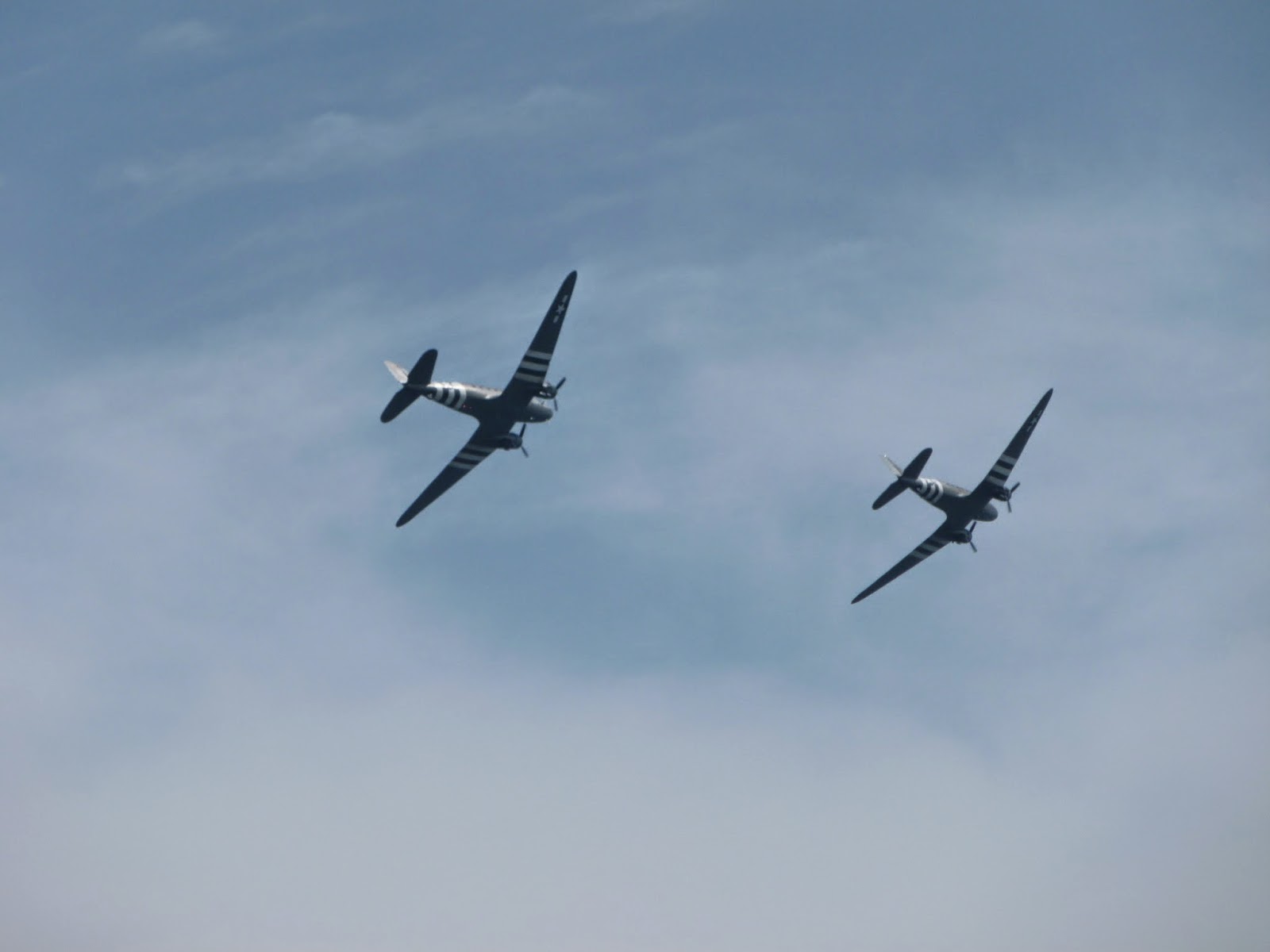 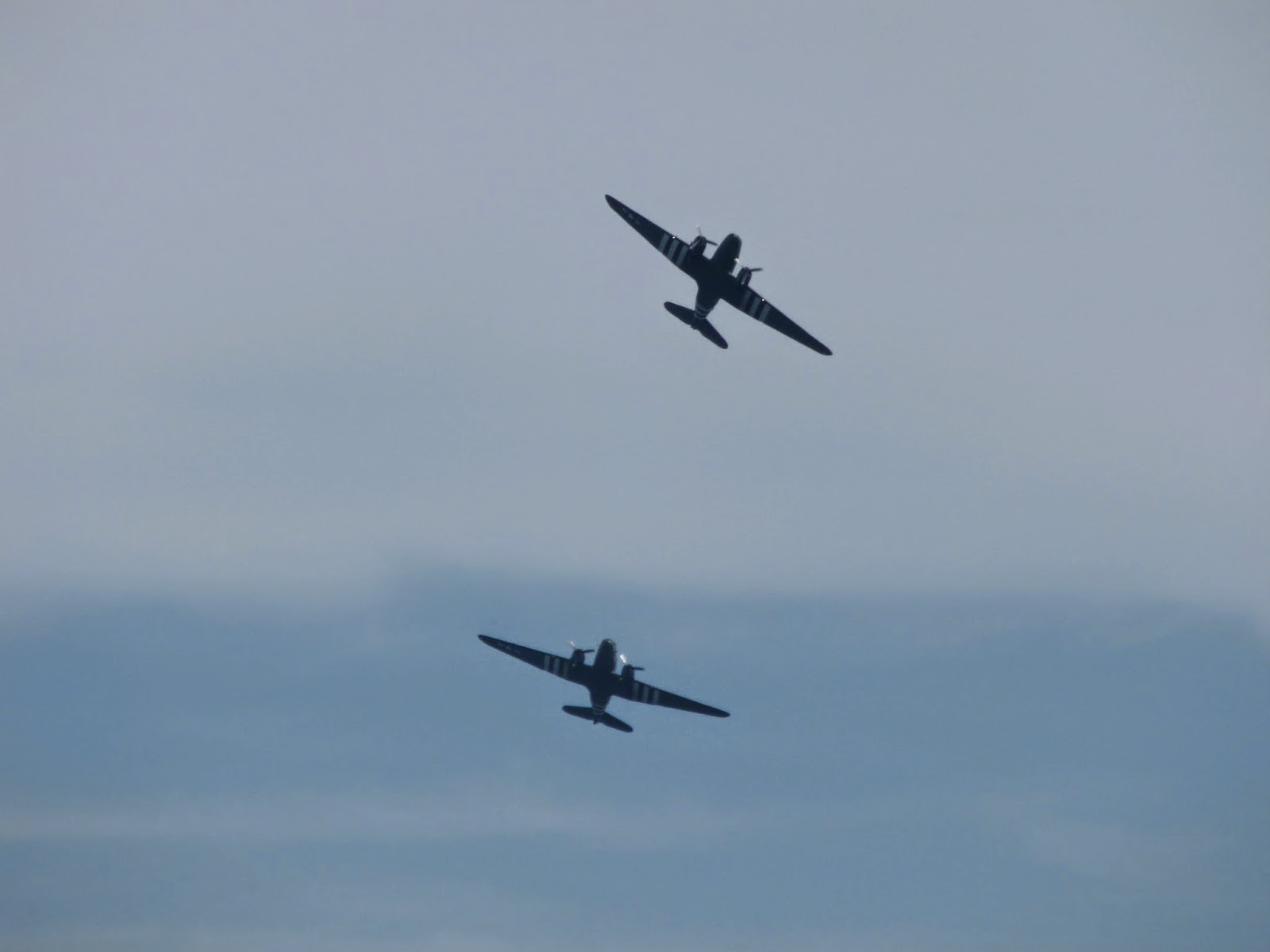 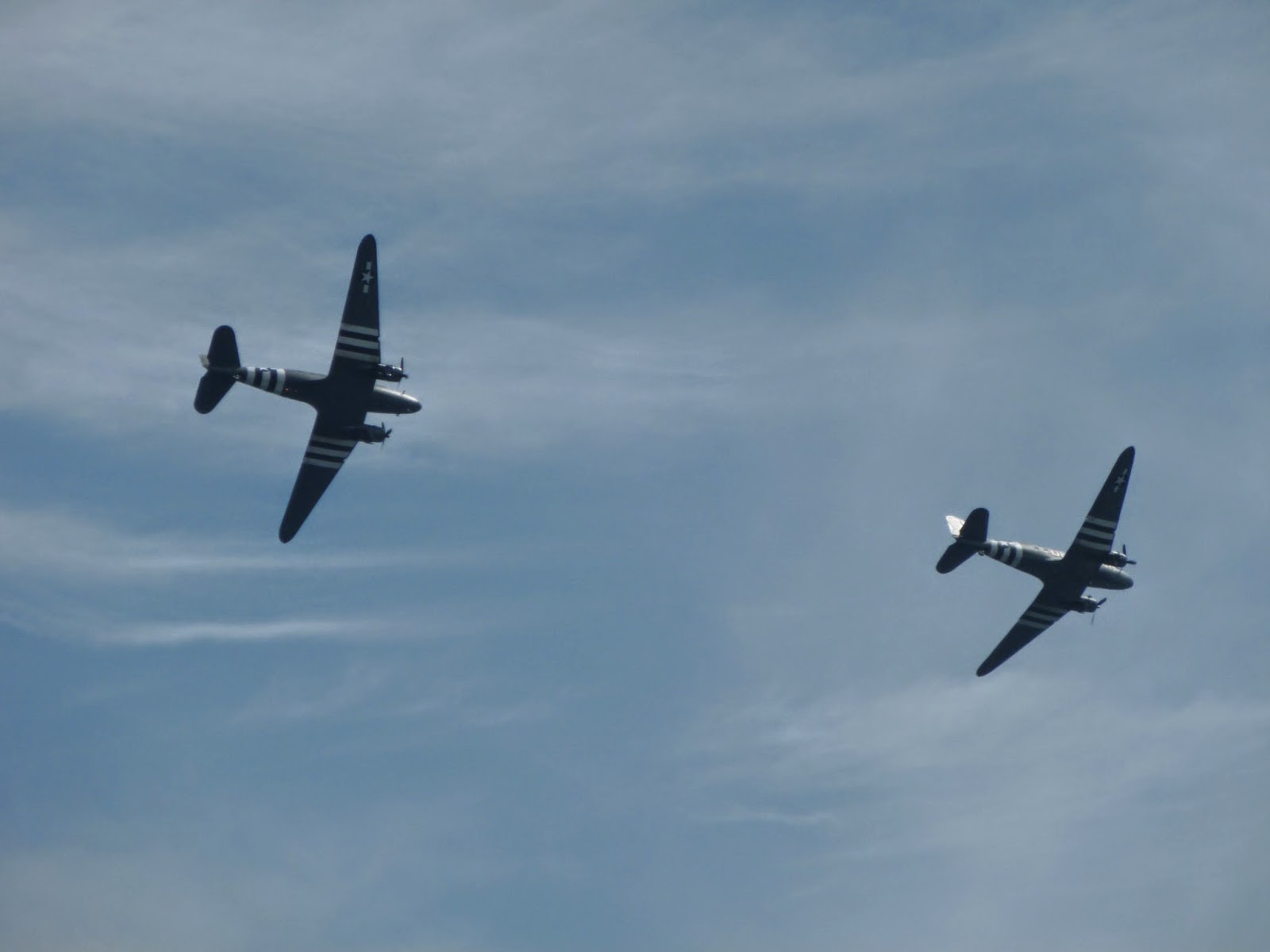 We then saw an RAF Typhoon do its stunts. This one was so loud it literally made me jump and made my ears hurt. The noise didn't seem to bother James which I found really odd. You could see the orange from its engines when he fired them up! 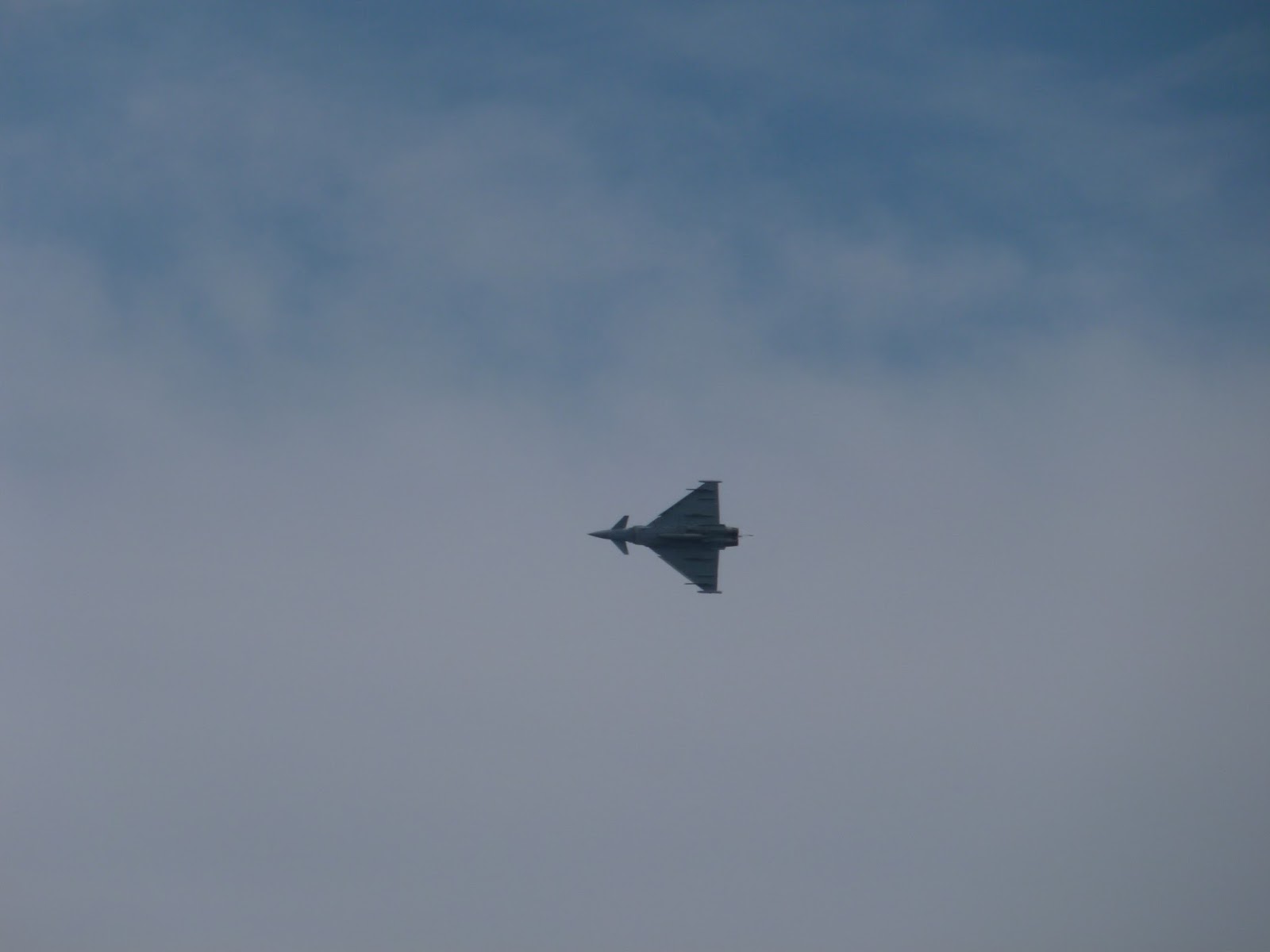 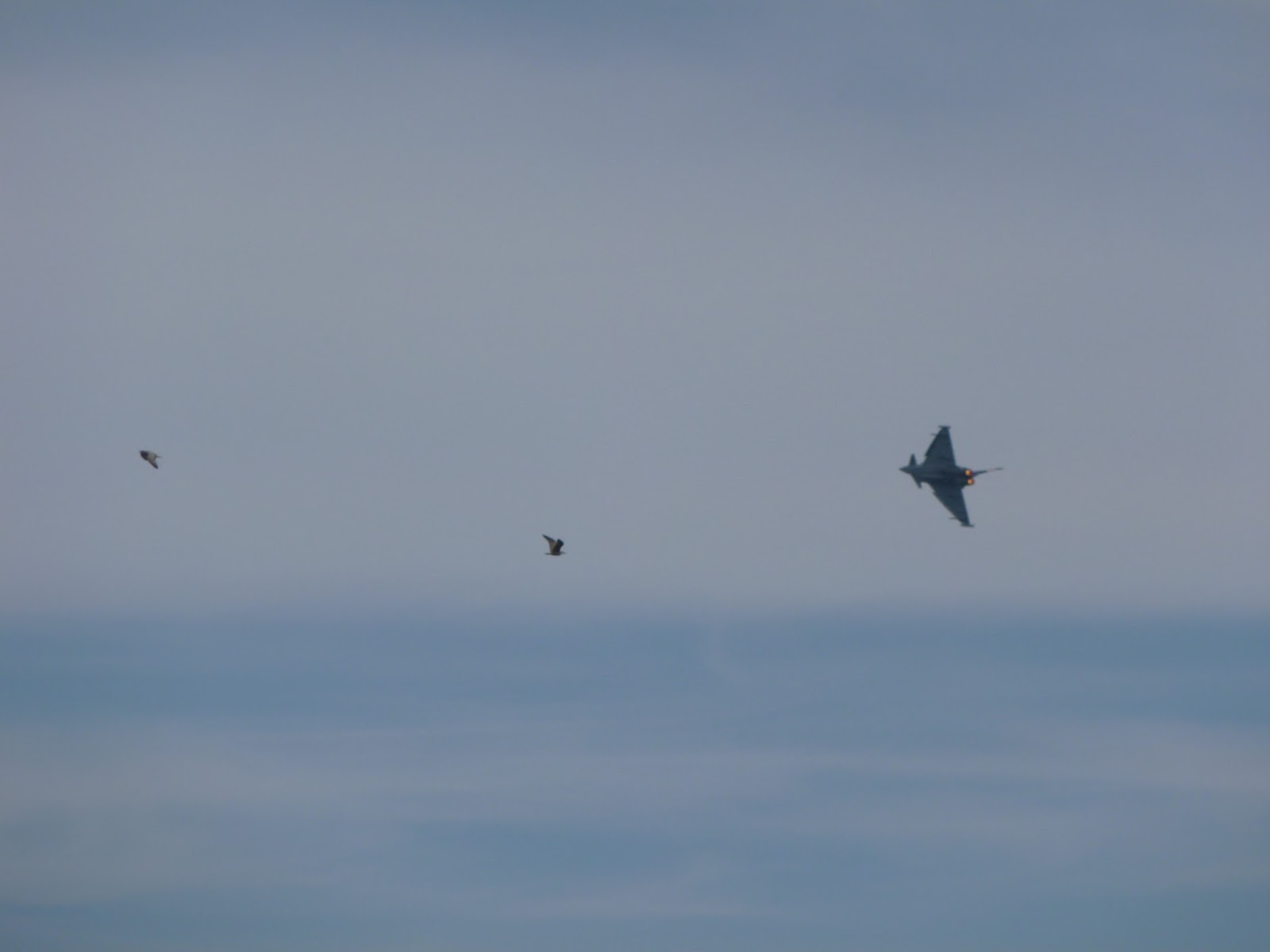 After the Typhoon we saw the Blades display team. This was one of my favorite things we saw at the airshow. The way they were flying the planes and stunts they were doing were brilliant! Since watching them at Sunderland I have started following them on twitter and looking at videos of them on you tube. 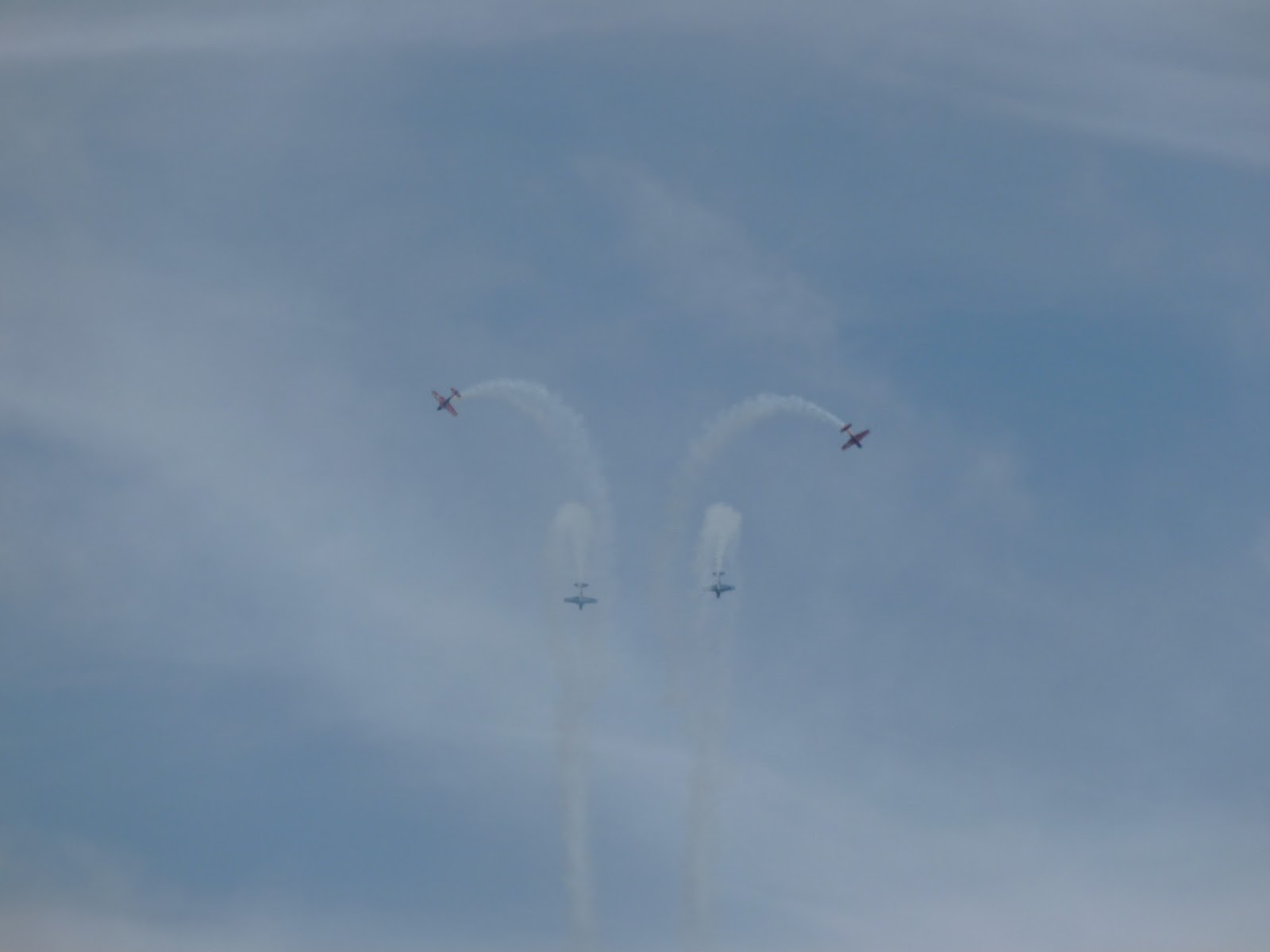 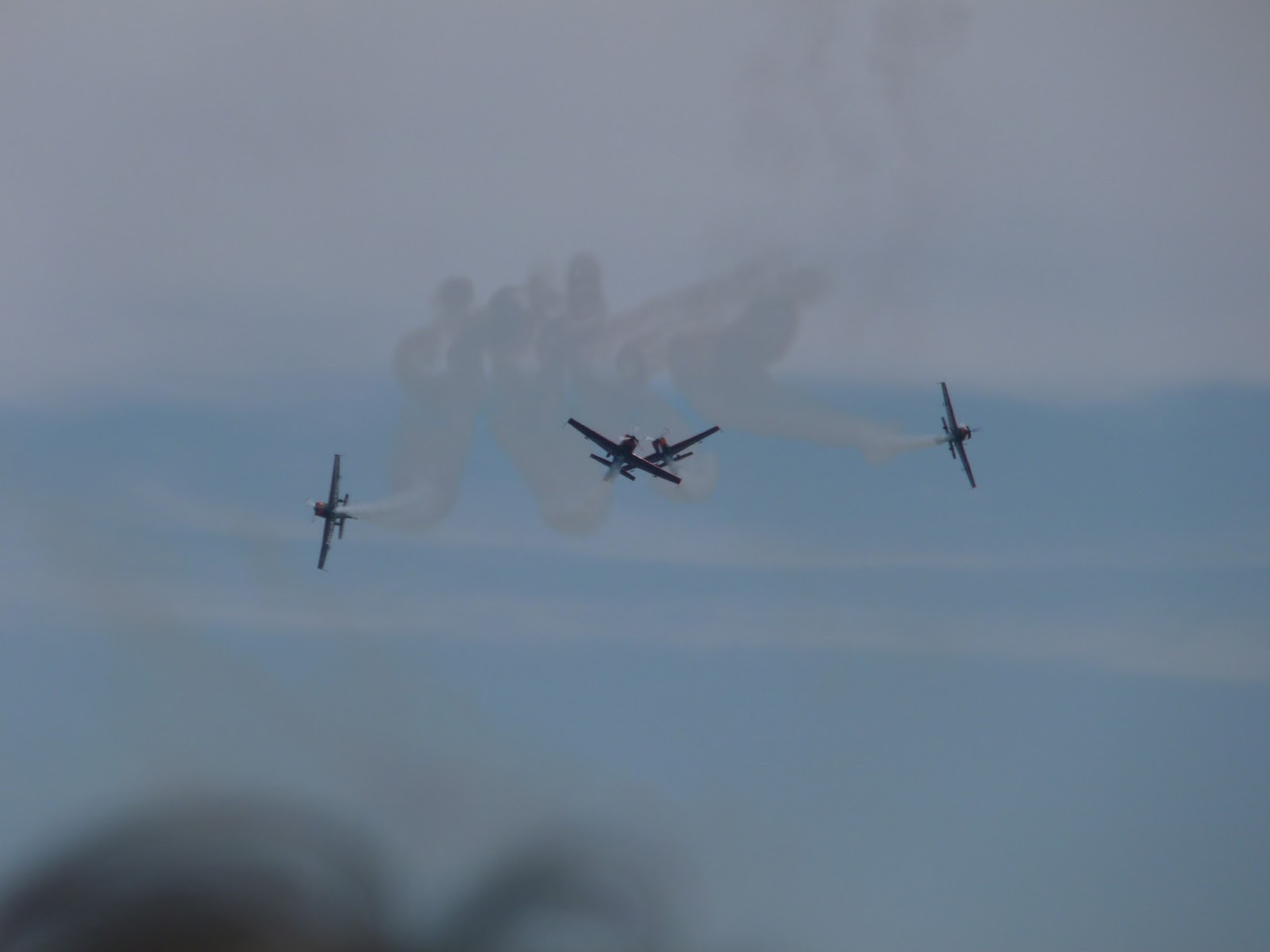 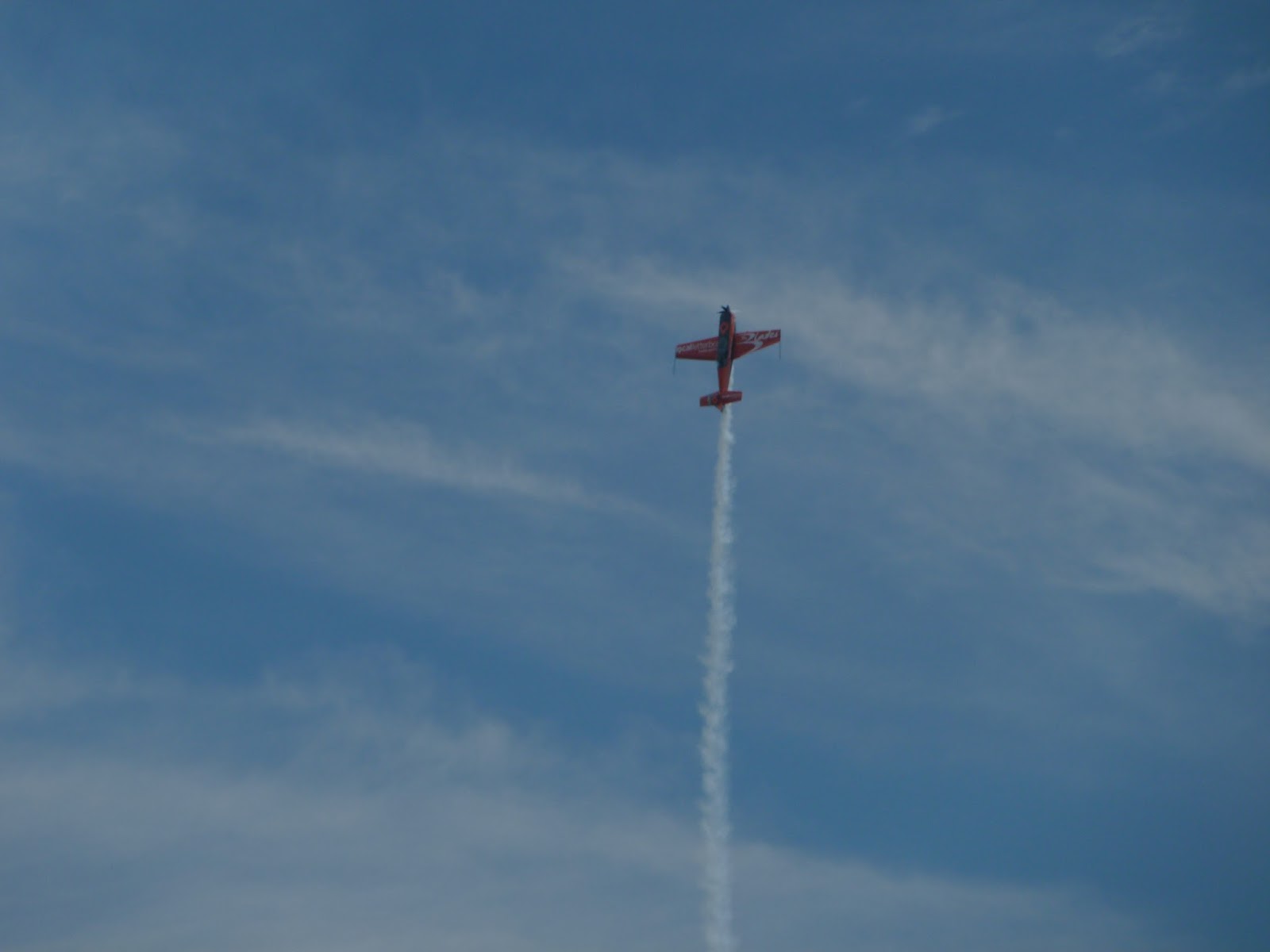 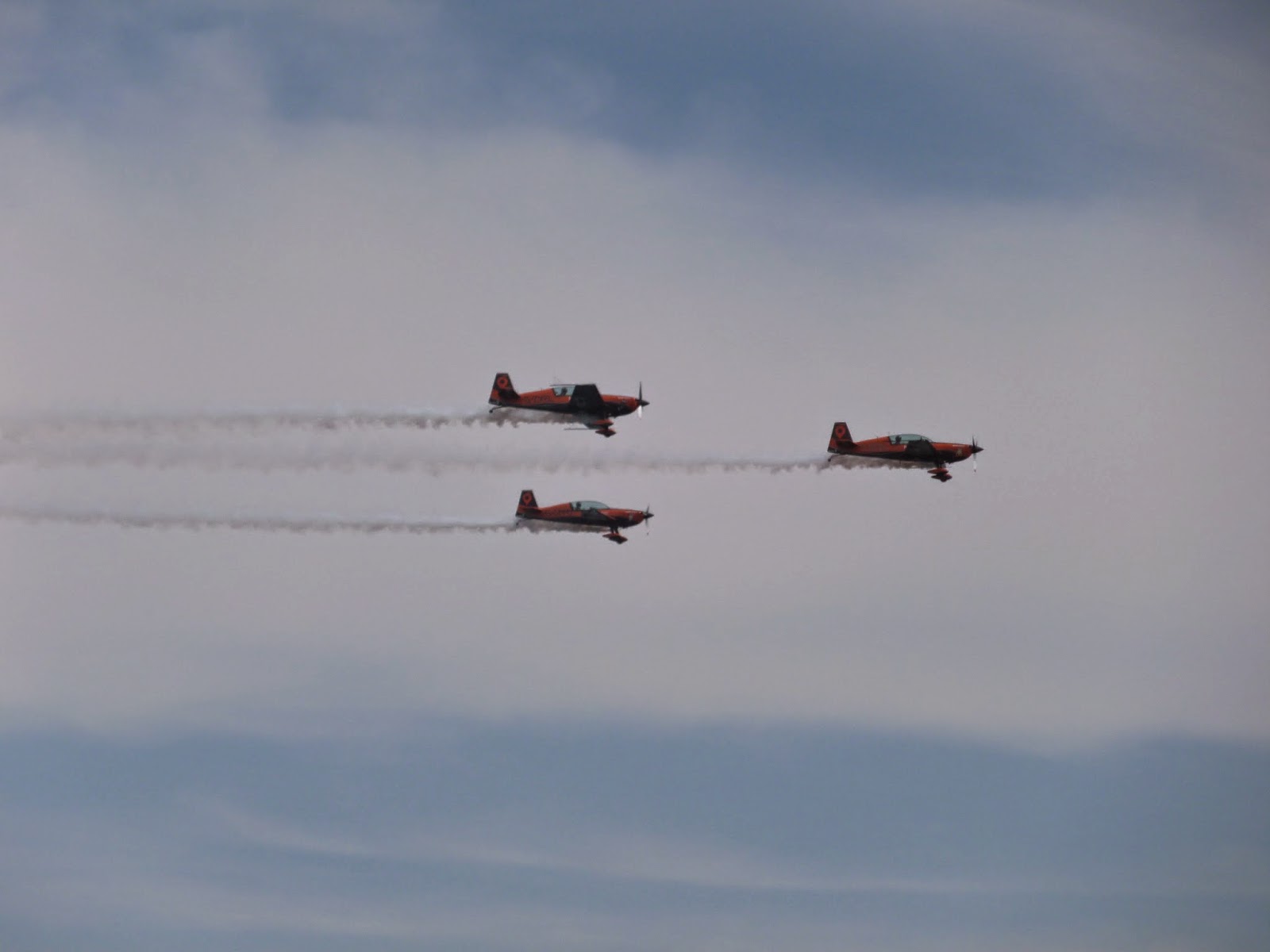 There was then a helicopter display which I didn't get any photos of as by this point I was feeling really ill and we left the seafront and walked back to the metro.

If we go next year I will take lots more water and be more prepared hopefully the weather won't be as hot as this year!!
Posted by Victoria Hockley at Wednesday, August 20, 2014