Day ten and its Joke!

James has been learning lots of jokes since he went into year one at school. He also likes to try and make up jokes!

This is his favourite that he made up himself! 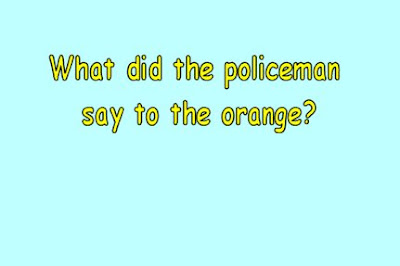 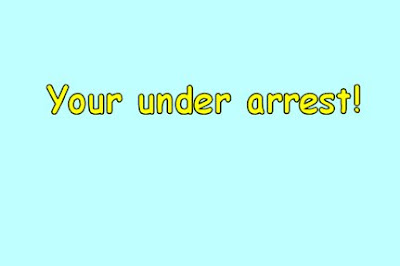 Andy made up the next joke, but James has tried to claim it as his own! 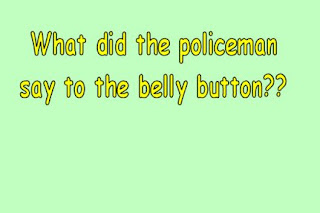 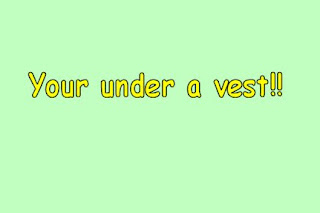 So yes my husband and son do like to try and out do each other with bad jokes! I'm hoping as James gets older he will actually have a few better jokes, but I'm not holding my breath!