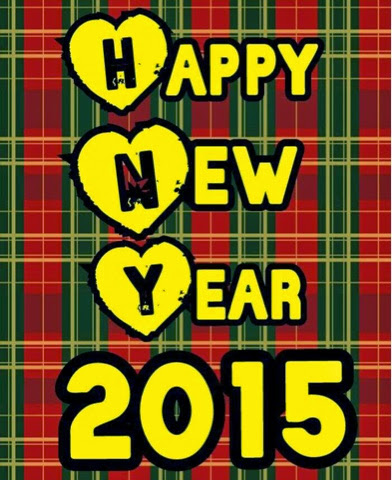 The So instead of resolutions this year I have decided to do a 2015 Bucket List of things I want to do this year.

Meet The Moody Blues
In June I'm going to see a band with my parents called The Moody Blues. This band has been around since the 60s and well the band members are all in their late 60s/early 70s.
My dad is a massive fan and in turn so am I. The first time I went to see them I was five and I haven't missed a UK tour since.
This year James will be coming with me to see them he has been listening to them since before he was born when I would play some of the songs to him as a bump.

Learn to Drive
I have been saying this since before James was born, but I have decided 2015 is the time I finally bite the bullet and do it!!

Buy a House
Since I am turning 30 this year and Andy 33, we have decided its time to finally put down some roots and buy our first family home.
We will have been married 4 years this March, but will have been a couple 7 years come August.
Plus James is due to start nursery school in September, so it would be nice to have put down some roots and not have to worry about paying out rent and worrying incase a property might get sold from under us.

So that's my three goals for 2015. Let's see next January if I have manage to complete them!!!