Here's my first post of January  2015 #snaphappybritmums photo challenge days 1 to 10.
Day One the promt was "one" so my photo was James at one day and one year old. 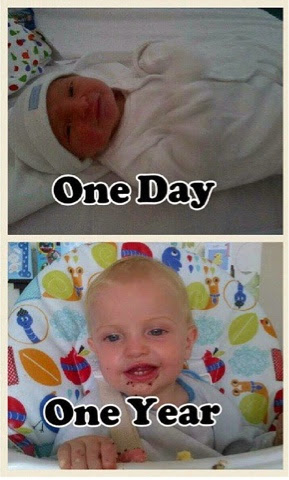 Day Two the promt was "Nature" so for nature I posted a photo of the apple tree in my parents garden I grew from a pip when I was a child. 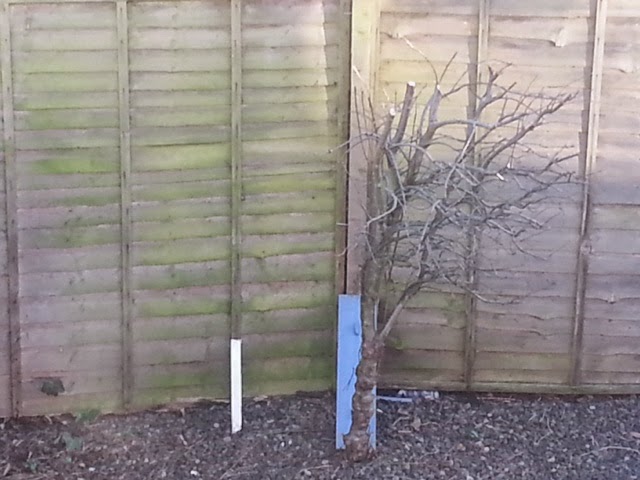 Day three prompt was "Colourful" so our photo was the bright orange play doh that got dried out and I managed to fix it with water. 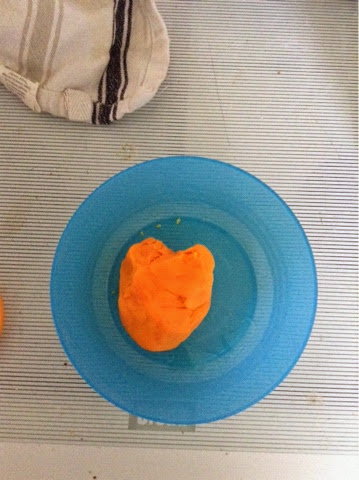 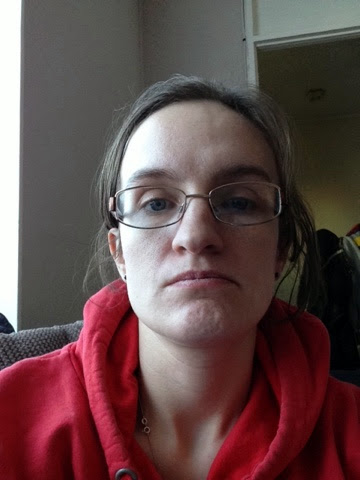 Day five the prompt was "8am" and this was my view at 8am James watching the end of noddy in toy land. One of his favourite TV shows. 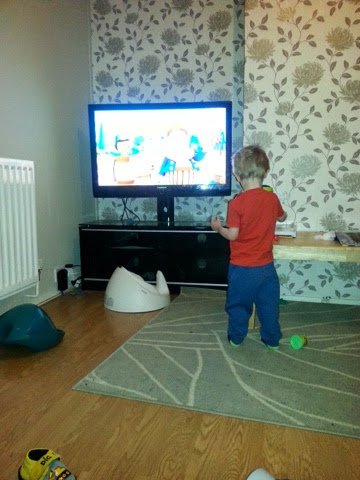 Day six promt was "frost/snow/ice" we didn't actually have any today so I found an old photo I took on a cold winters morning walk of a frozen River Wansbeck. 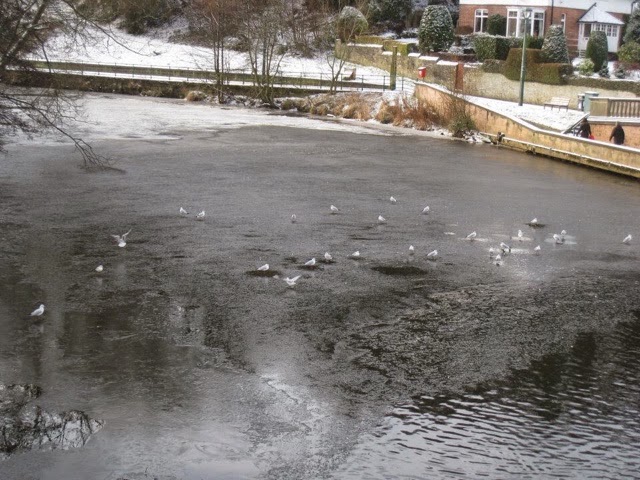 Day seven prompt was "looking down" this was the view looking down at our lounge floor this morning after the bomb aka James hit!! 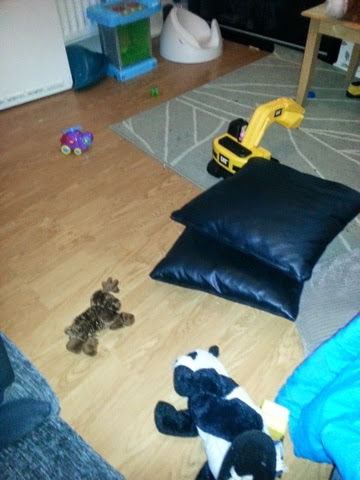 Day eight prompt was "I'm reading" so a screen grab from my kindle app of the front cover of the latest
Katie Piper book - Beautiful Ever After. 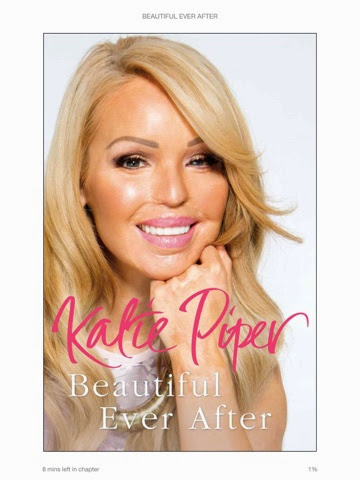 Day nine prompt was "Great Outdoors" this was James on his second birthday on the slide at York Railway Museum. 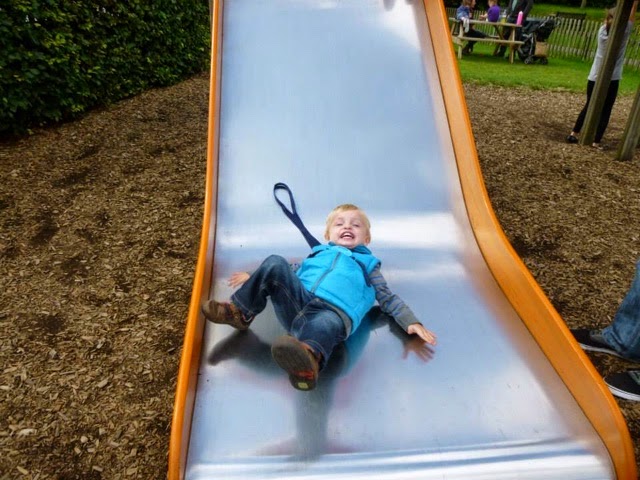 Day ten prompt was "countryside" this was taken in Dublin in June 2008 outside the hotel I was staying at. 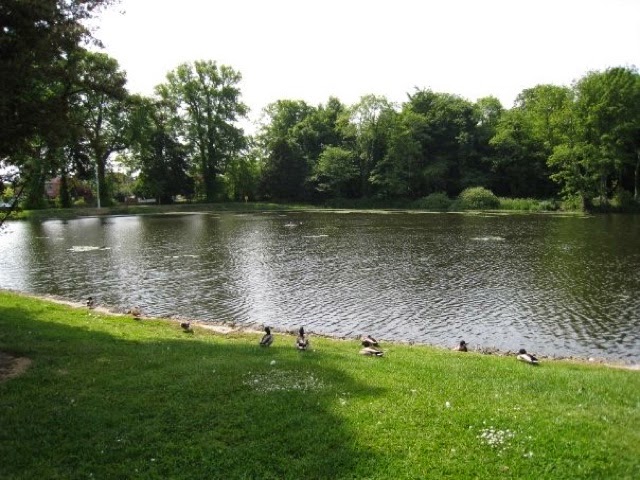