Last term at school James was doing all about The Great Fire of London, so when we started talking to him about going down to Surrey to see his nanny and pappy he requested that we also go to London!

Since we were down from the evening of the 9th and coming home on the lunchtime of the 14th we had a choice of four days on which to go into London and do all the tourist things!

We decided to go in on the Monday James only had three places that he wanted to see - Big Ben, The Palace of Westminster and Pudding Lane where the Great Fire of London actually started! Although James did ask us if the Bakery where the fire started would actually be there!


When we get the train in from Walton-on-Thames, we get into London Waterloo station so we were in the perfect place to start with going to see Big Ben, The Houses of Parliament of course The London Eye! 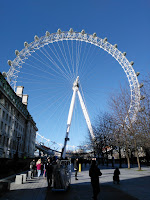 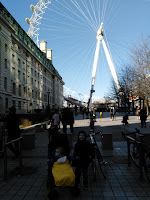 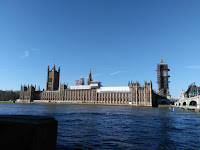 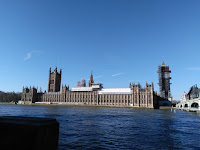 We then headed off up Whitehall towards Downing Street and the cenotaph. When we got up towards Horse Guards Parade we were able to go in and see the household Calvary doing a display which the boys loved! We let Freddie out of his pushchair here for a little run around as there was plenty of space! 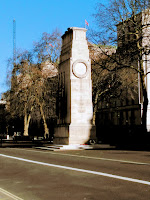 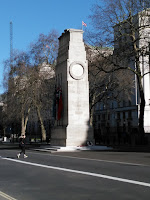 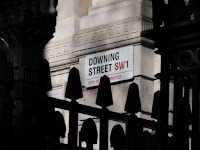 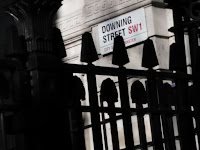 We then walked up to Trafalgar Square so James could see the fountains! We then headed off in the direction of Leicester Square as James was desperate to go to M&M World and the Lego store! 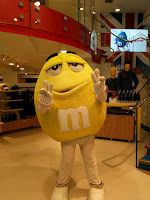 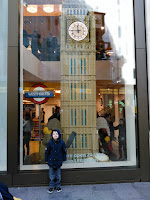 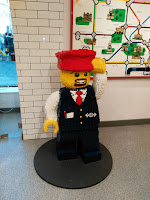 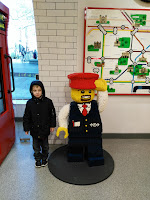 After spending some time in these shops we had a McDonald's lunch and then headed to get the tube across to monument so we could visit Pudding Lane! James was thrilled to see a sign telling him all about the bakery! 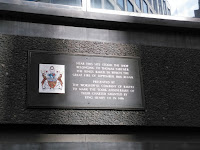 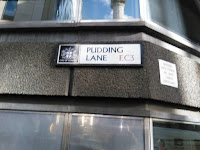 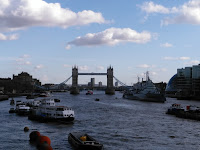 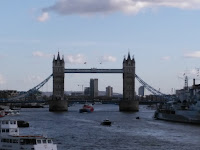 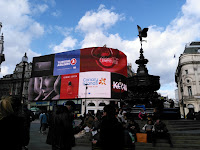 Then it was back down Regent Street to Piccadilly Circus and then across to The Mall and back through Admiralty arch to Trafalgar Square and back onto Whitehall and round to cross Westminster bridge and walk back around to Waterloo to get the train back to Walton-on-Thames.

It was a long day but we had so much fun! Hopefully next time we go down we can take the boys on the London Eye or maybe the aquarium as we felt they were still a bit young this time especially for the eye! I don't think that Freddie would have liked being contained in a pod on the London Eye very much!