Review of the Zak Storm Hover Vehicle and Collectable Coins 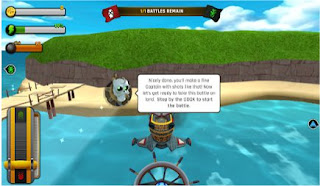 James is such a typical boy, who is into cars and super heroes. He also loves technology, so anything that involves his tablet is a big plus to him! He loves playing games on his tablet that will help him with his learning or that he can incorporate with his toys! So when the people behind the Pop UK show Zak Storm got in touch and asked if he would like to review some of their toys and the accompanying app on mummy’s iPad he was thrilled! He loves his tablet, but if he gets to use mummies he is thrilled! 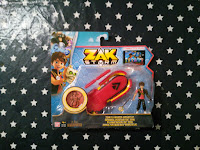 These actually arrived with us late afternoon while mummy was cooking the tea and James was thrilled to see that it was actually something for him to use! He however decided to wait till the next day after school to take them out of the packet as he still had his school reading to do that night.

The first thing that mummy did was get out the iPad and go to download the app, this is where it got tricky as when we went to download it onto my iPad mini 2 it wouldn’t download with the message saying you need iOS 10, My iPad operates on iOS 9.5 which according to Apple is the highest iOS software available for that device. Luckily the app is also available on Android and Amazon FireOS 5.0, so you don’t necessarily need to own an Apple device to access all the fun that the app and Collectable Coins create! 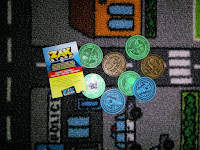 The Collectable Coins have a QR code on the back of them to scan into the app to receive digital rewards such as weapons, powers, words and health. This helps you to progress in the game! So the more coins you collect, the more loot you can get to help you in the game!
The best thing I have found is that you don’t need to actually have the app to get enjoyment out of the figures!

Zak Storm is what is known as a connected play experience, where children watch the show, play the game and level up to enjoy a mobile gaming experience like never before. 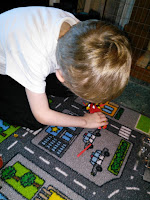 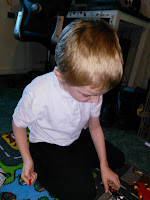 James had a brilliant time exploring the app and scanning in the codes on the coins to see what he got! I can definitely see us ordering James some more of the coins as he loves blind bags and the fact that these ones have the codes for the game, it’s even better!
We have also downloaded him the Coin Sheet from the Zak Storm website so he can keep track of which coins he has and which coins he needs!

James loved showing the app and the coins to daddy and seeing as daddy is a big fan of computer games, I think this is something that daddy and James can enjoy together!

These products that we were sent are available from Smyths Toys, along with many other toys which I think will be on James list for his birthday!

**We were sent these products free of charge in exchange for this review, all words and pictures are our own!**
Posted by Victoria Hockley at Thursday, February 22, 2018