Its almost Christmas yey!
This year is the first year that we have successfully completed the siblings project linky so what better way to celebrate Christmas than to do a round up of all the photos from January to December 2018! 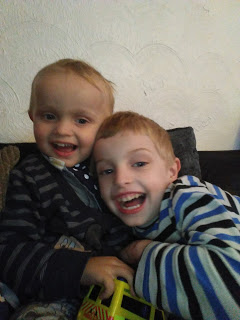 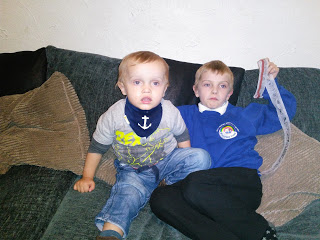 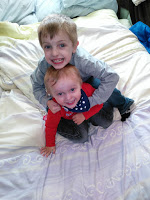 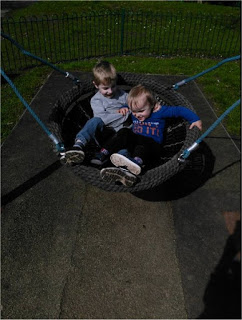 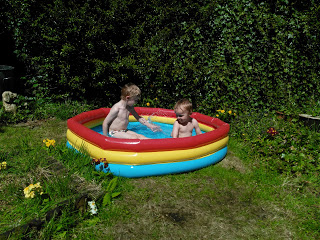 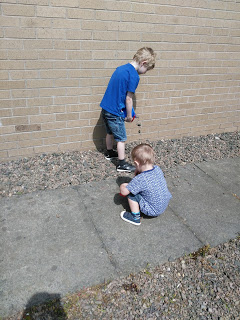 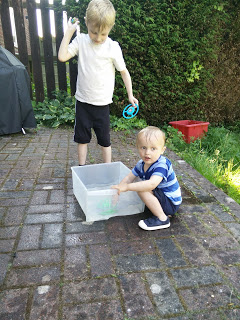 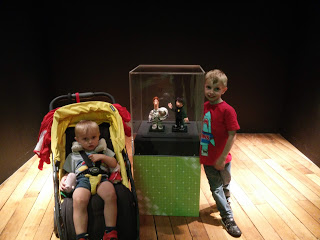 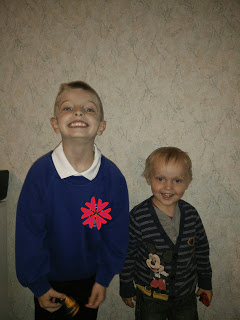 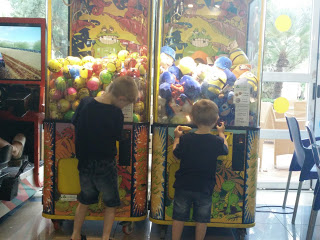 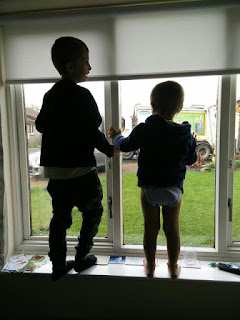 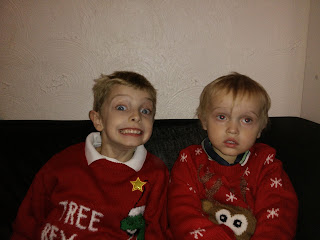 It is amazing to see how much the boys have grown up this year! When we started the siblings project back in January Freddie was two years and almost two months old! Now he has just turned three and is such a little character! James has shot up over the last 12 months and has totally come out of his shell and is such an amazing big brother to Freddie!

Heres to attempting to complete the 2019 siblings project!
Posted by Victoria Hockley at Thursday, December 20, 2018